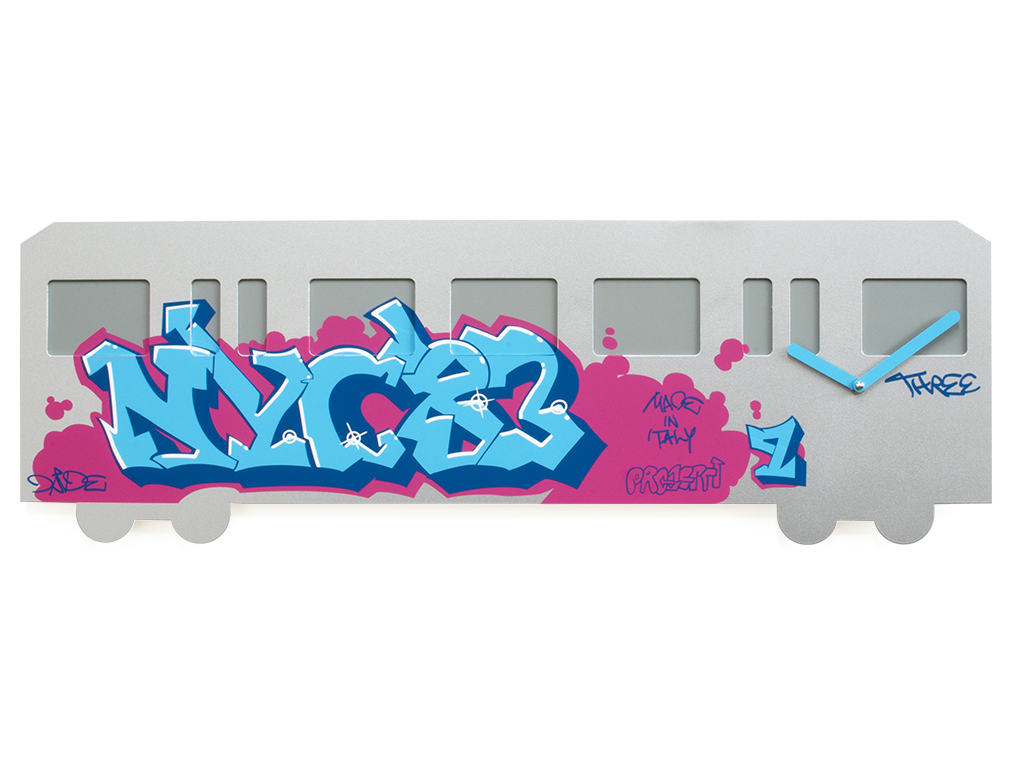 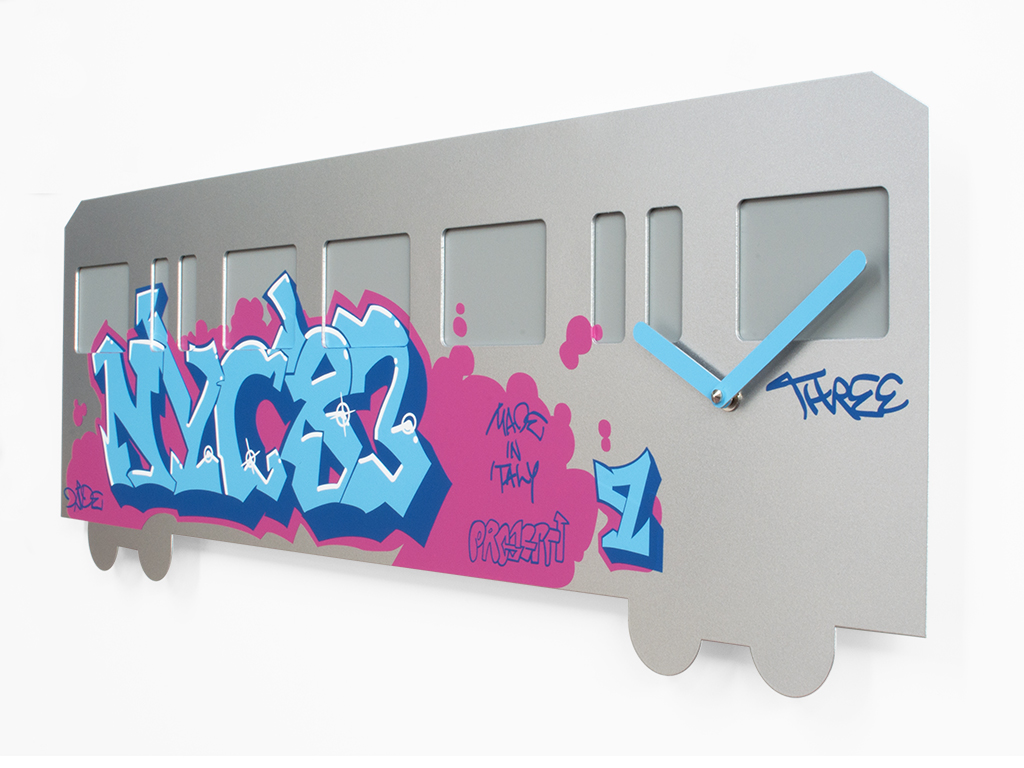 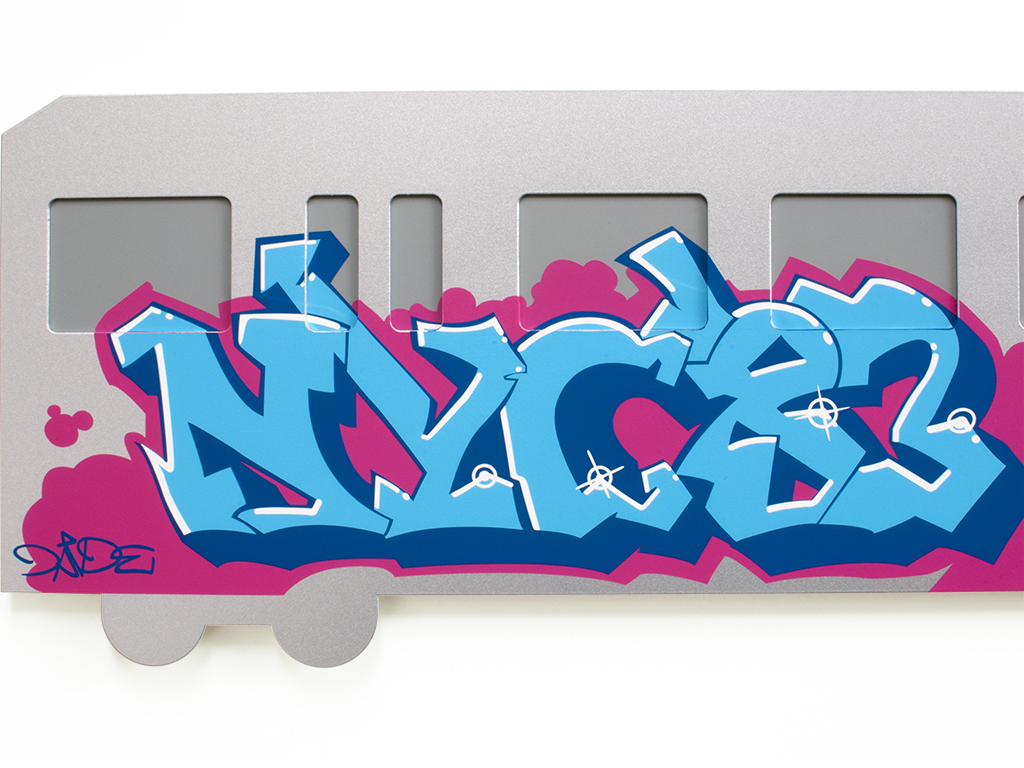 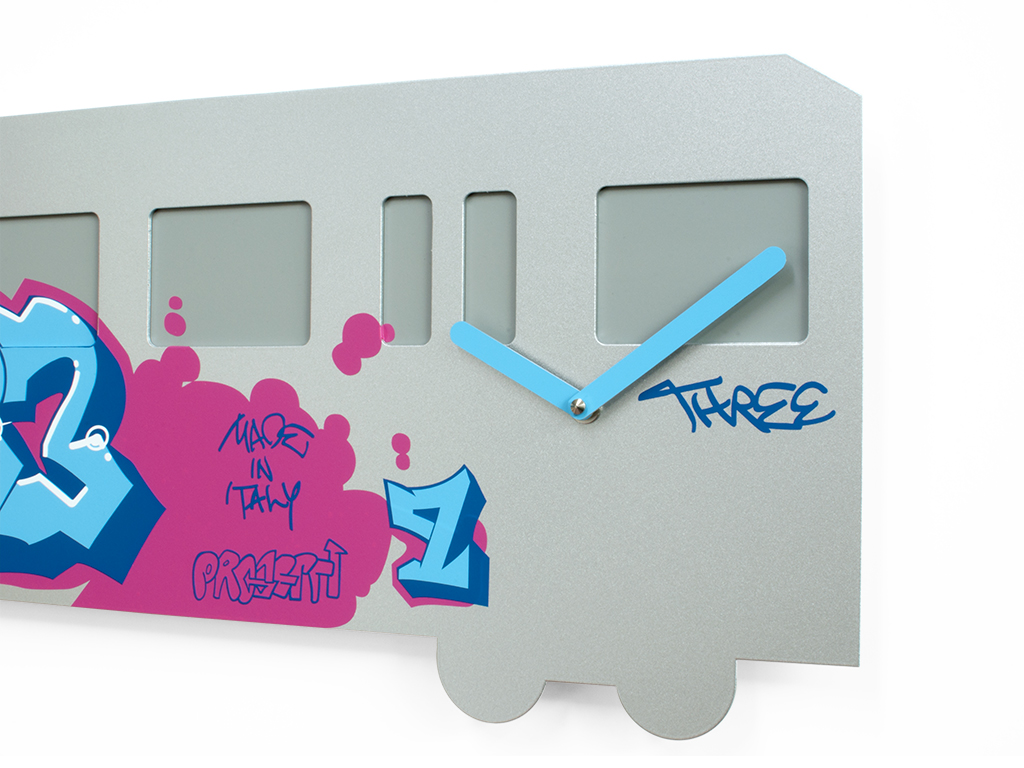 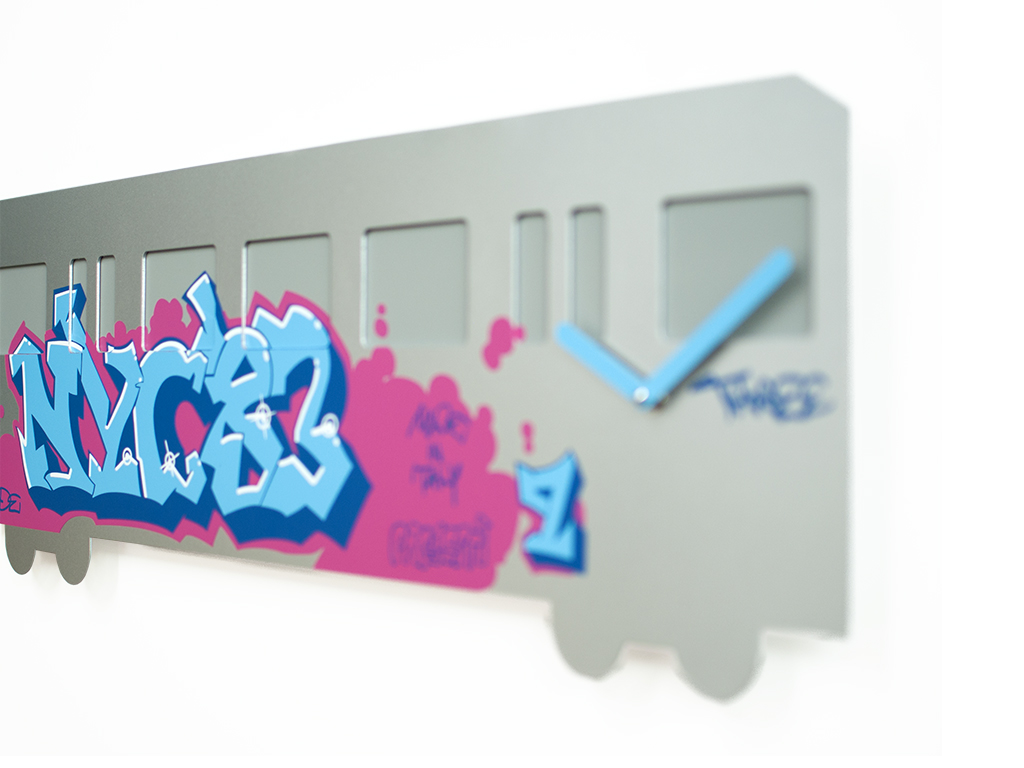 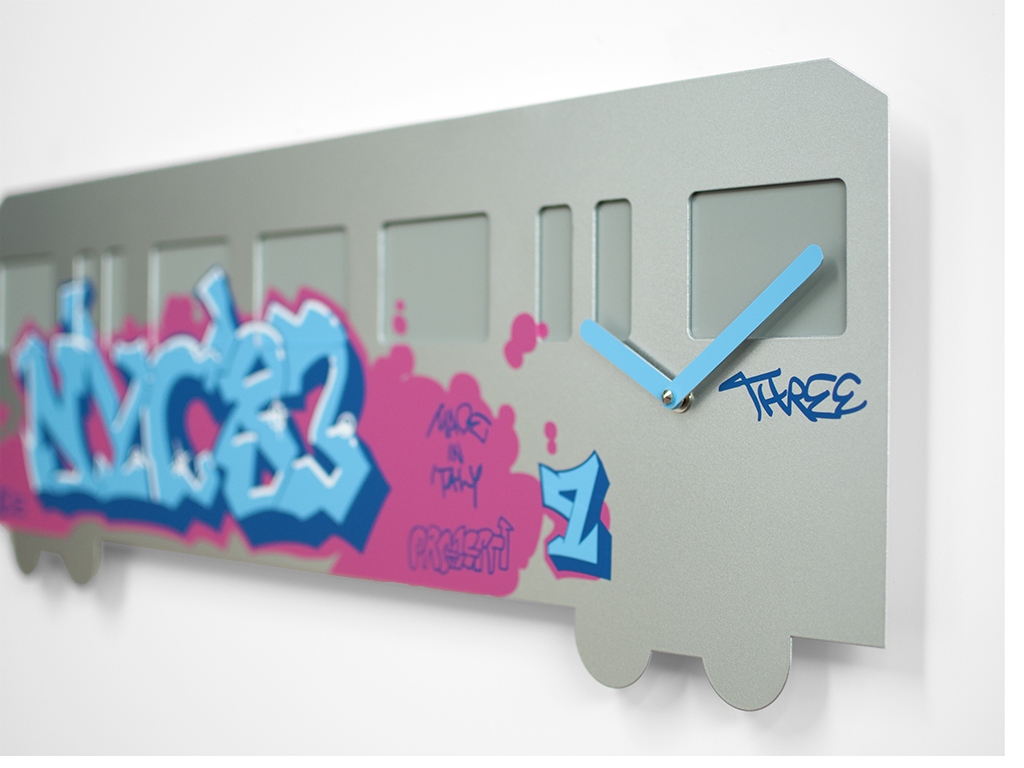 Colors
Description
New York Sound is a collection of clocks based on three important musical movements that have traveled the world and characterized film and culture of the American metropolis. NYC83 is inspired by hip hop, movement, at its peak in 1983, based on rap, break dancing, Djing, and graffiti. The train that runs through the town had turned into an ideal object for Writers who drew elaborate names or messages made up of letters and numbers, which were taken throughout the city. Made in steel. Battery quartz movement.
Download
Product brochure (PDF) 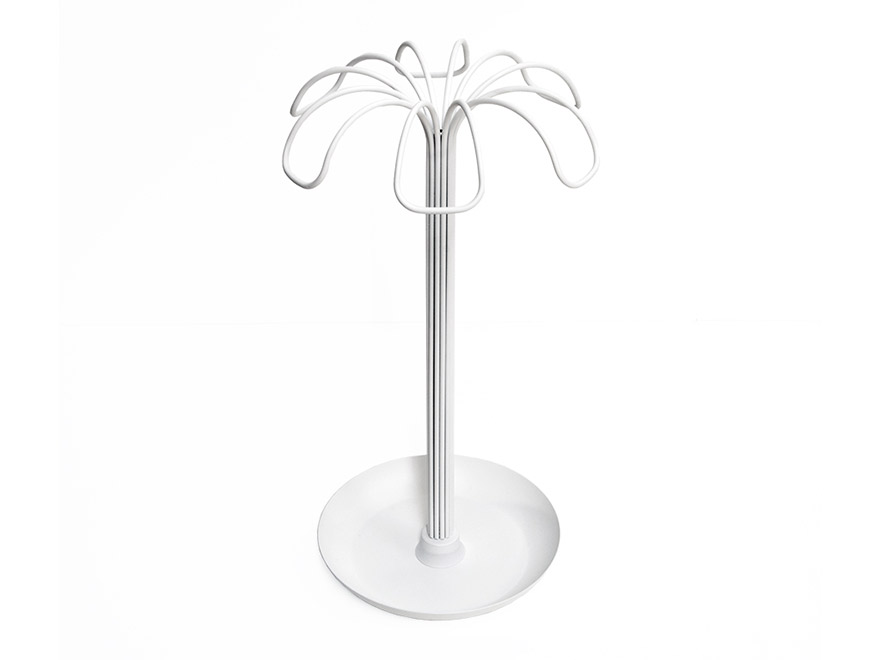 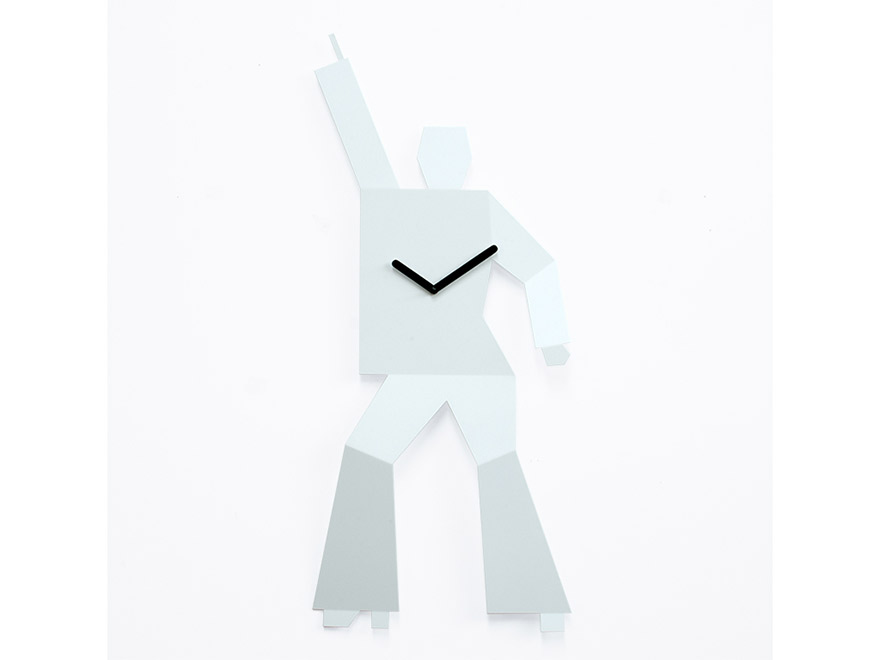 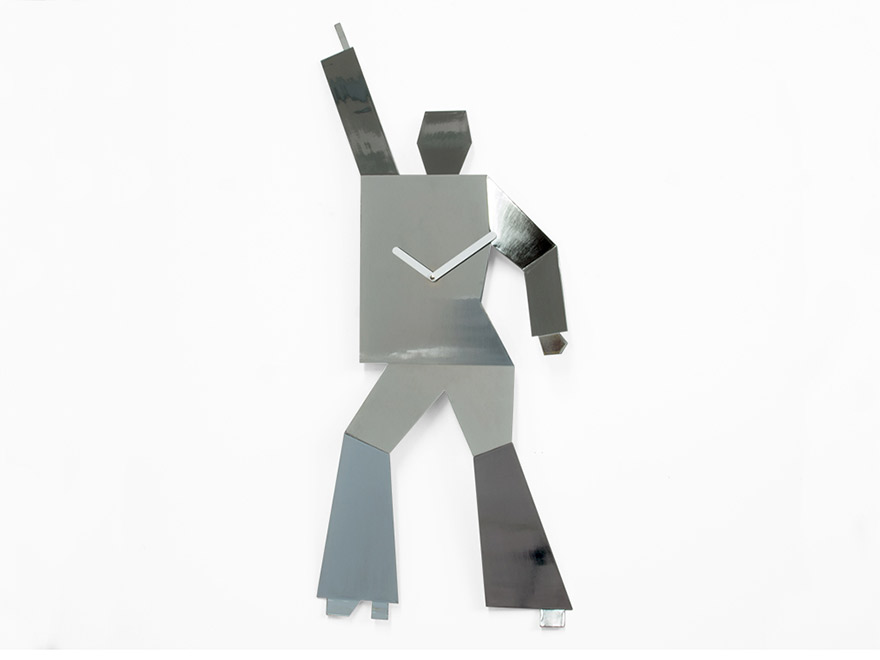 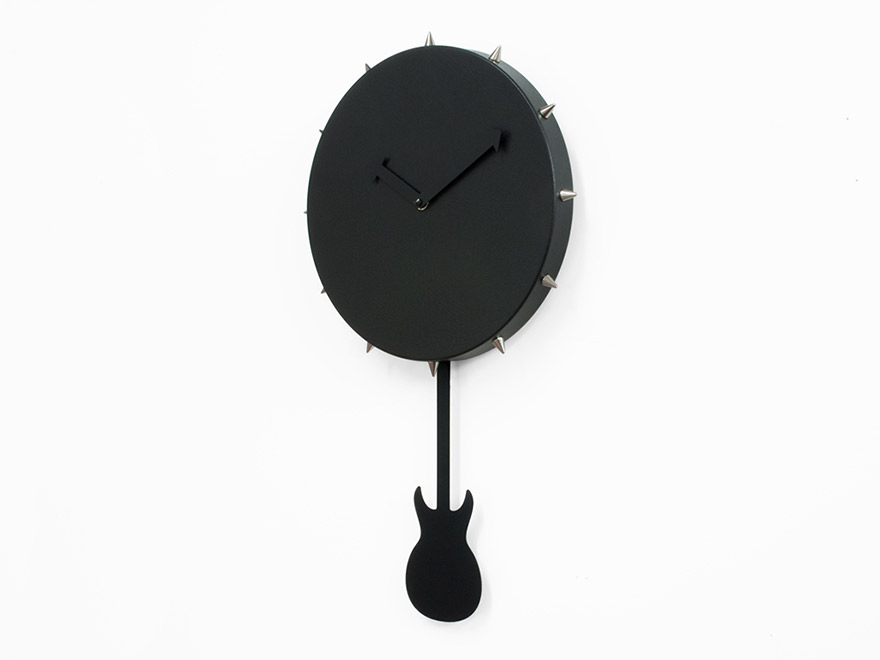 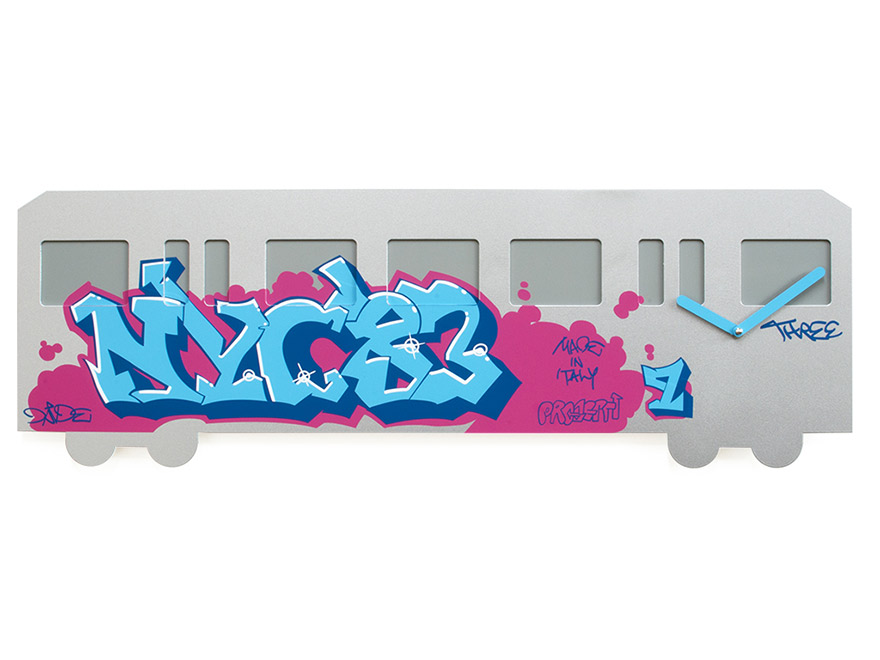 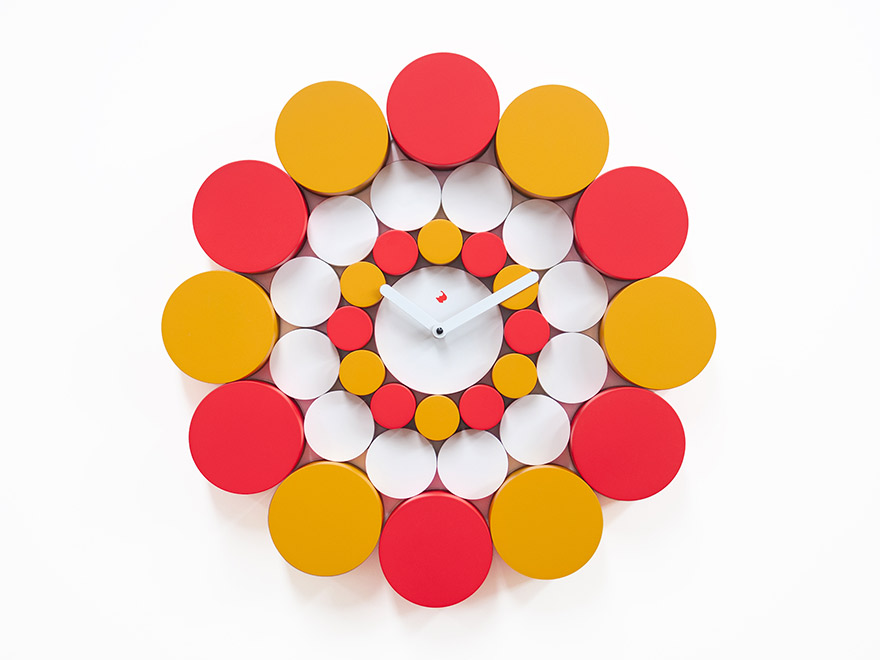 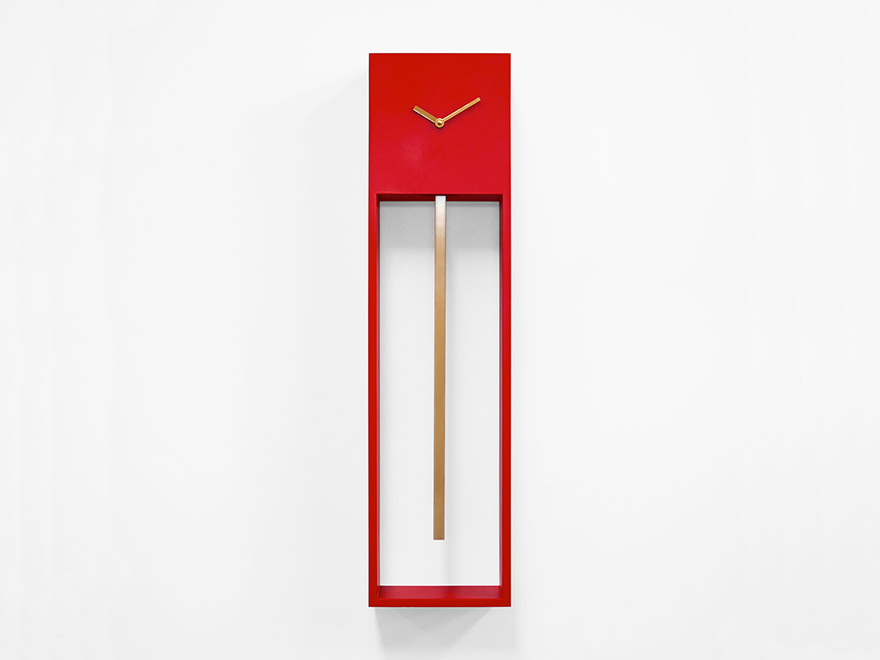 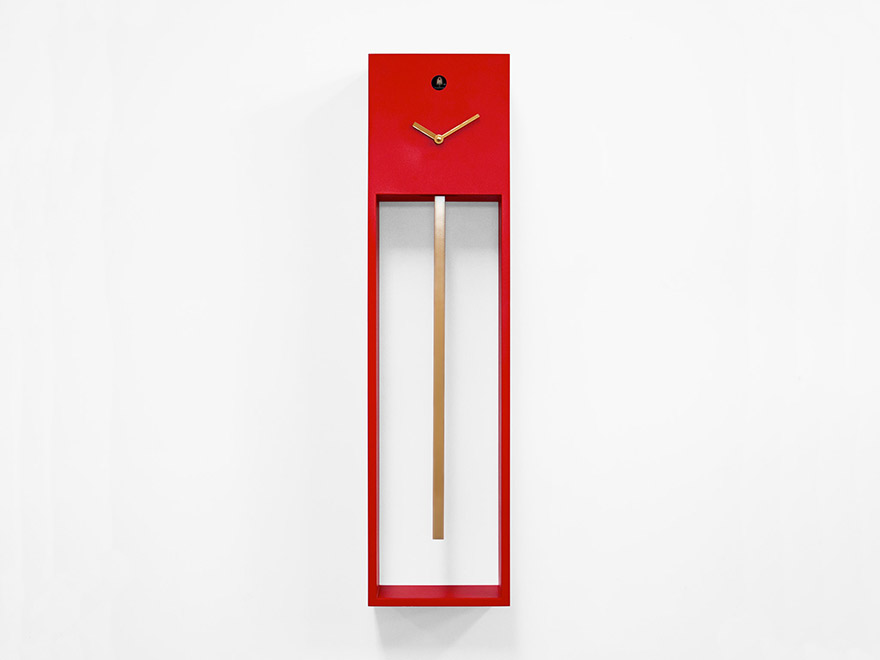 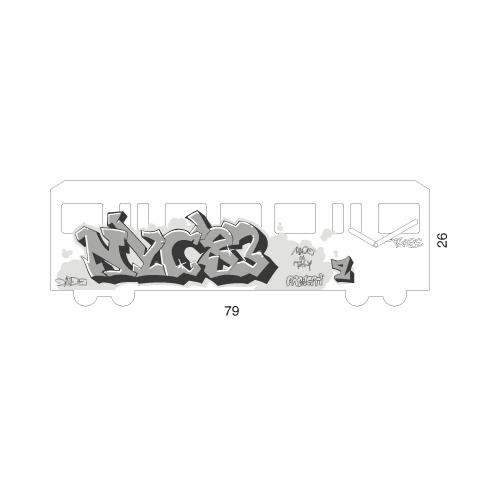