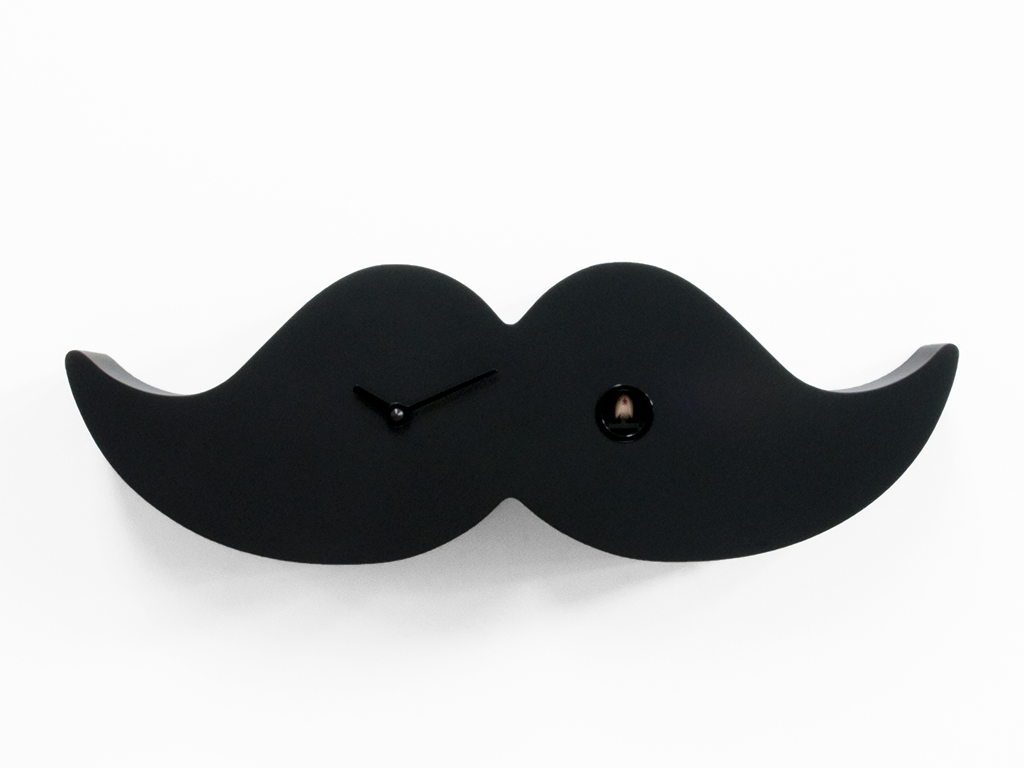 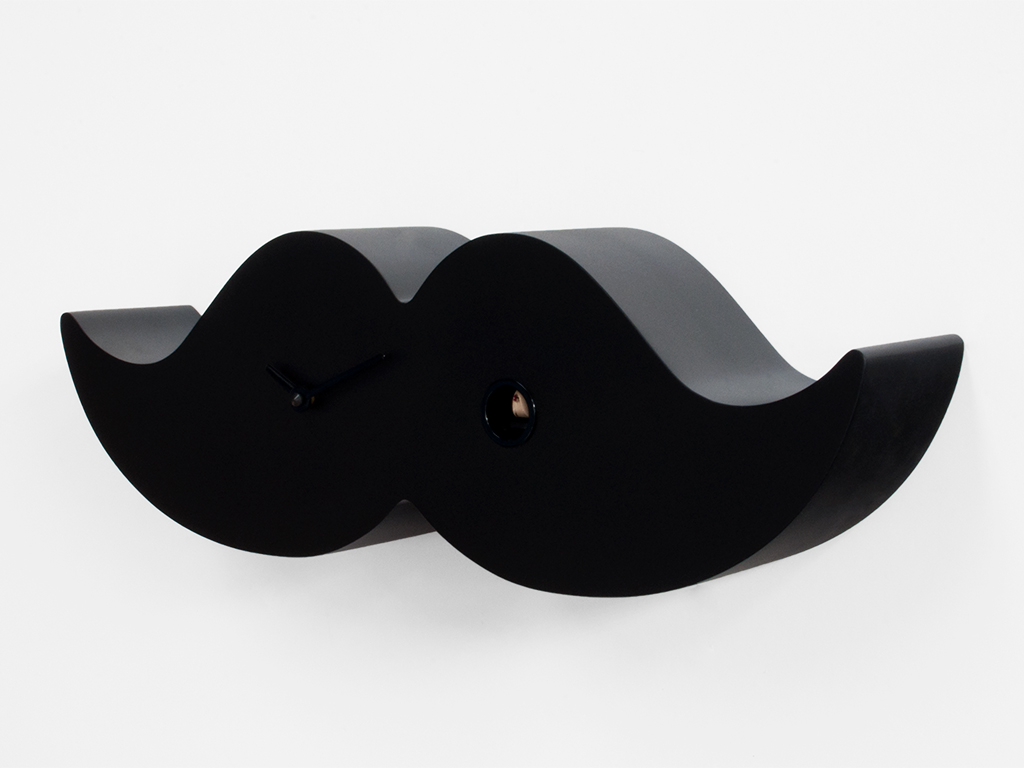 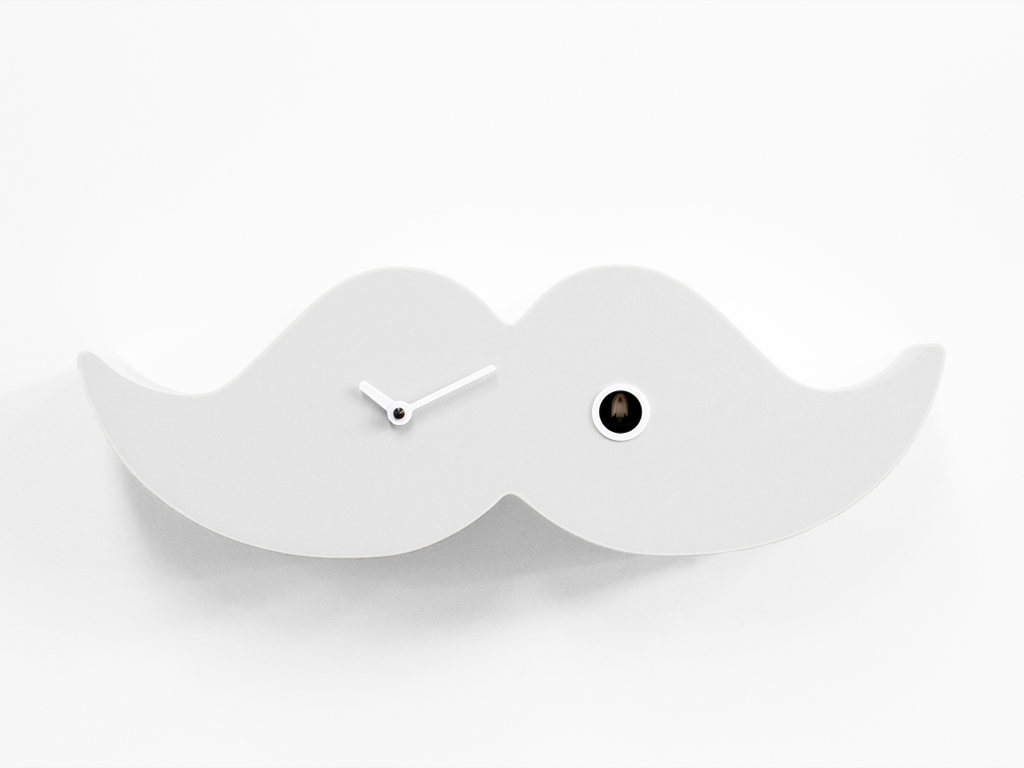 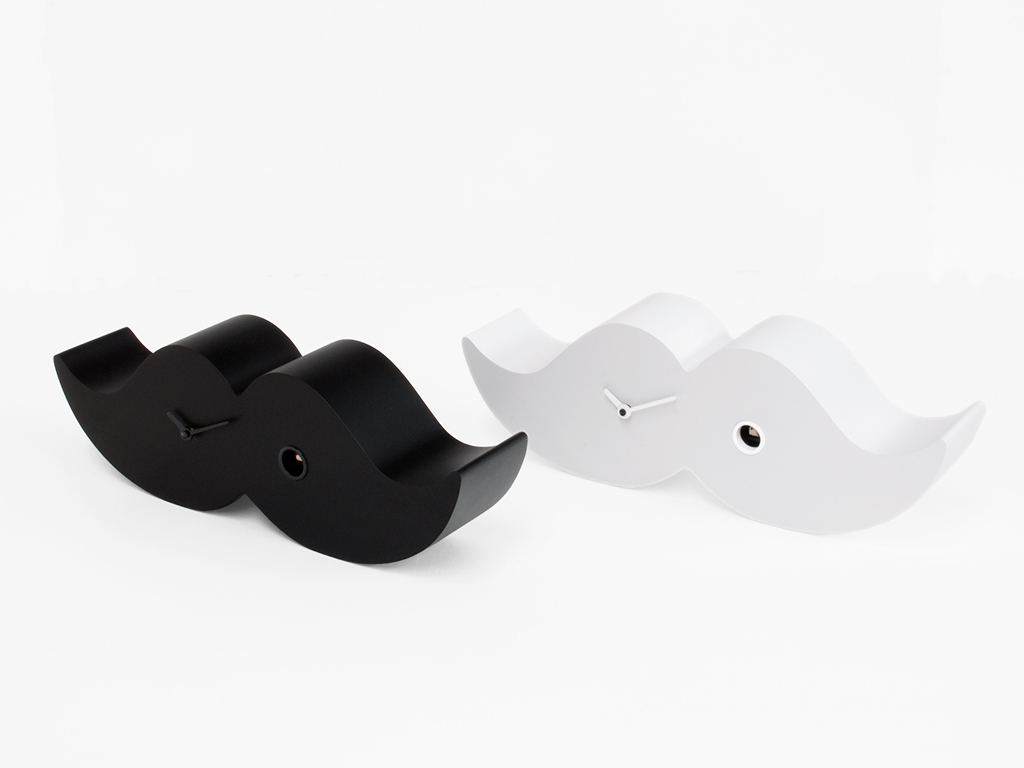 A vintage and dandy-inspired style with an aged appeal. This is a modern and unusual version of the type of mustache worn in London in the 19th century by distinct, elegant and intellectual gentlemen. The handlebar moustache was attributed to the typical London dandies and distinguished their physical appearance. Moustaches nowadays are a symbol of modern dandies in all the major cities of the world and thanks to Progetti cuckoo clocks, they can now be hang to the wall or be put on a desk or on a shelf giving an elegant and ironic touch to any room. Made of wood, Dandy cuckoo is available in two colors, classic black or white. The Cuckoo strike is switched off automatically during the night controlled by a light sensor. 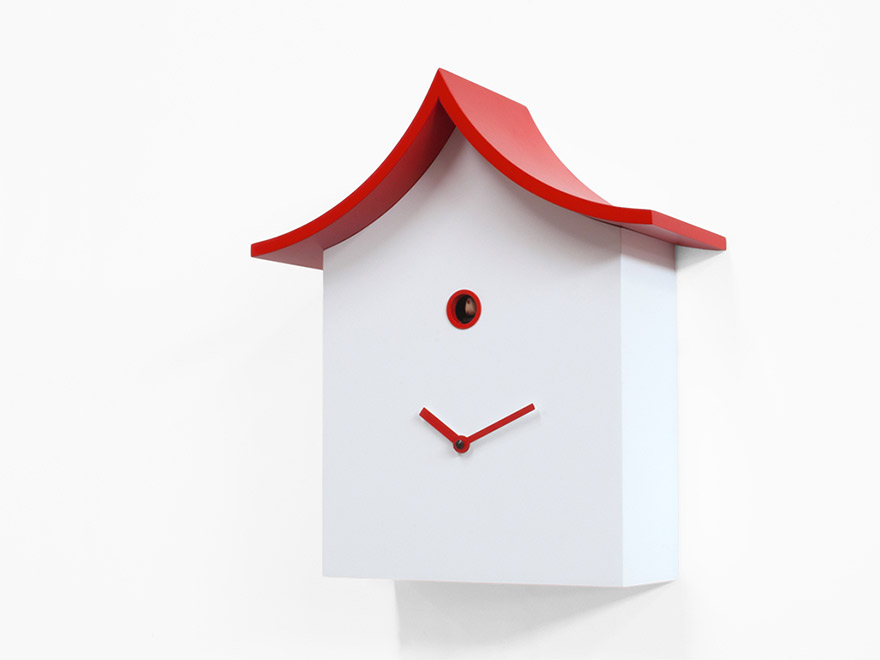 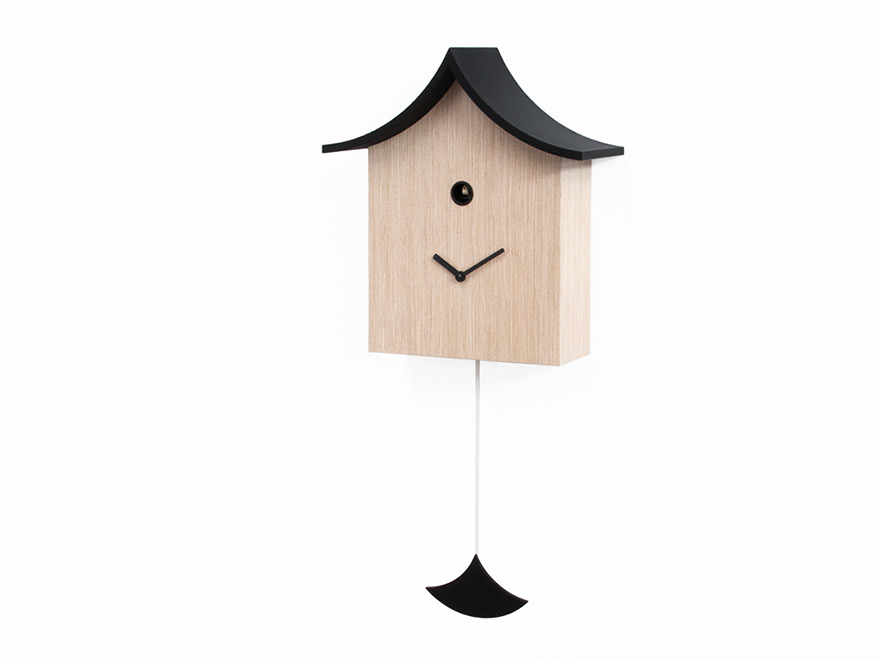 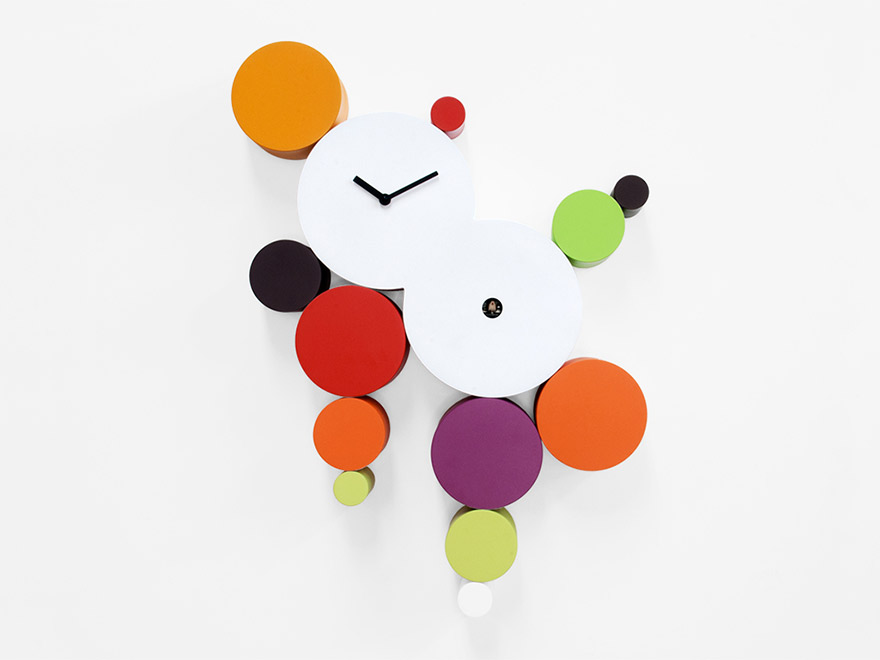 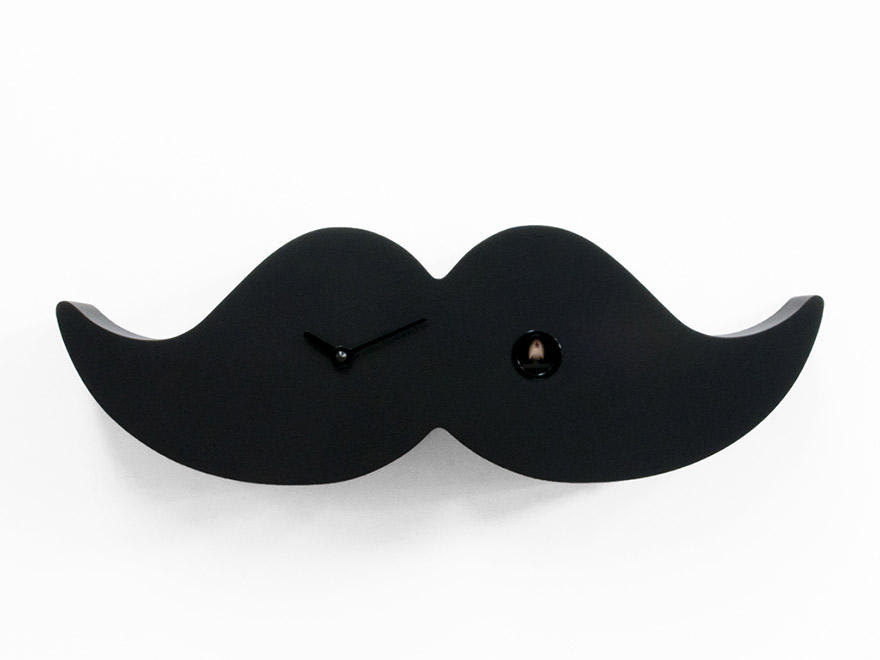 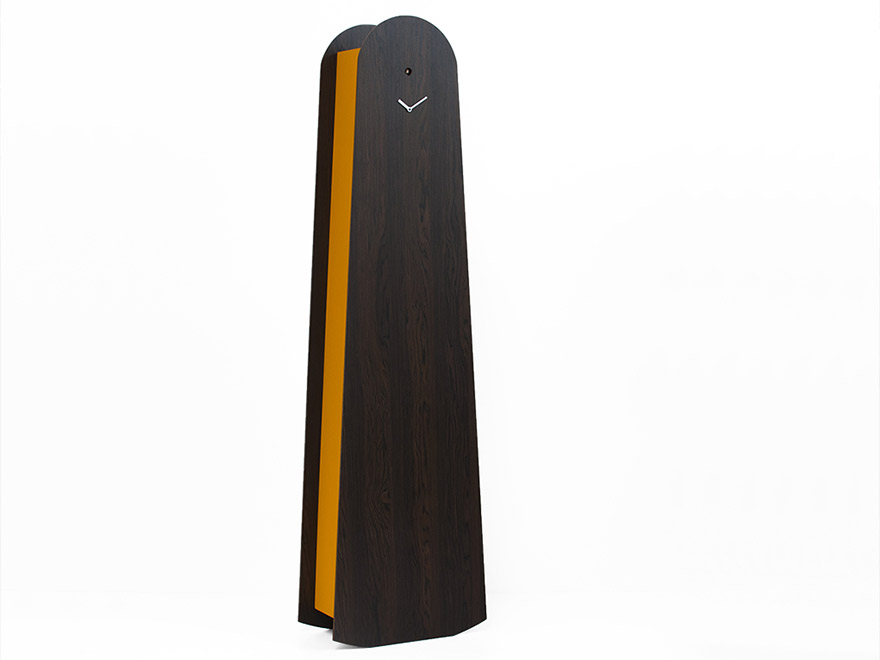 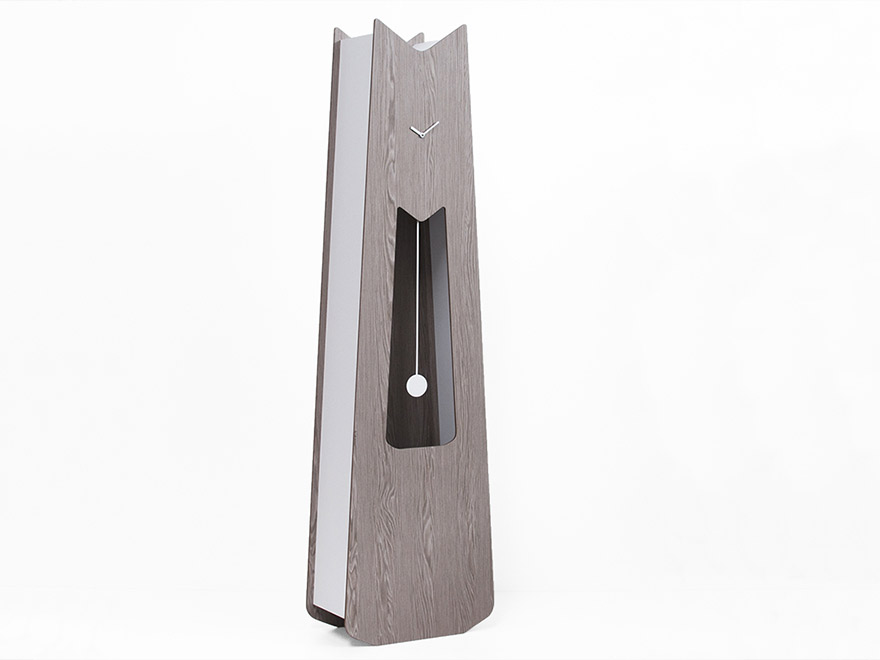 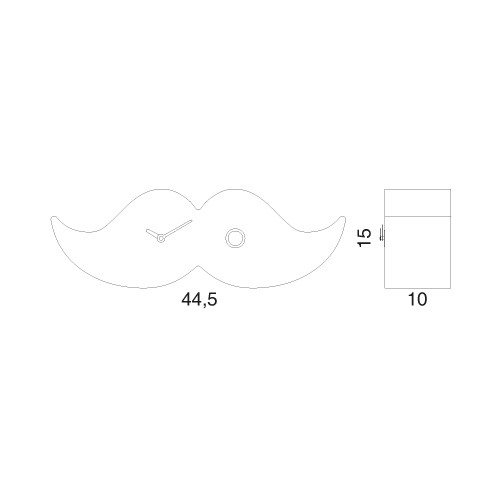