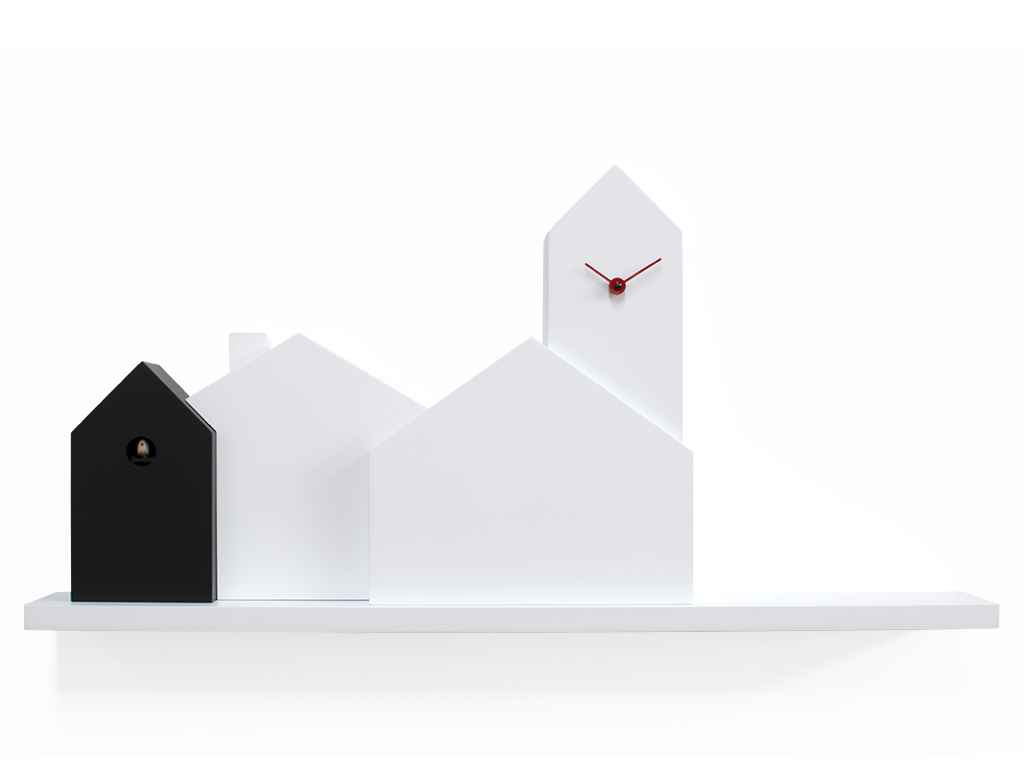 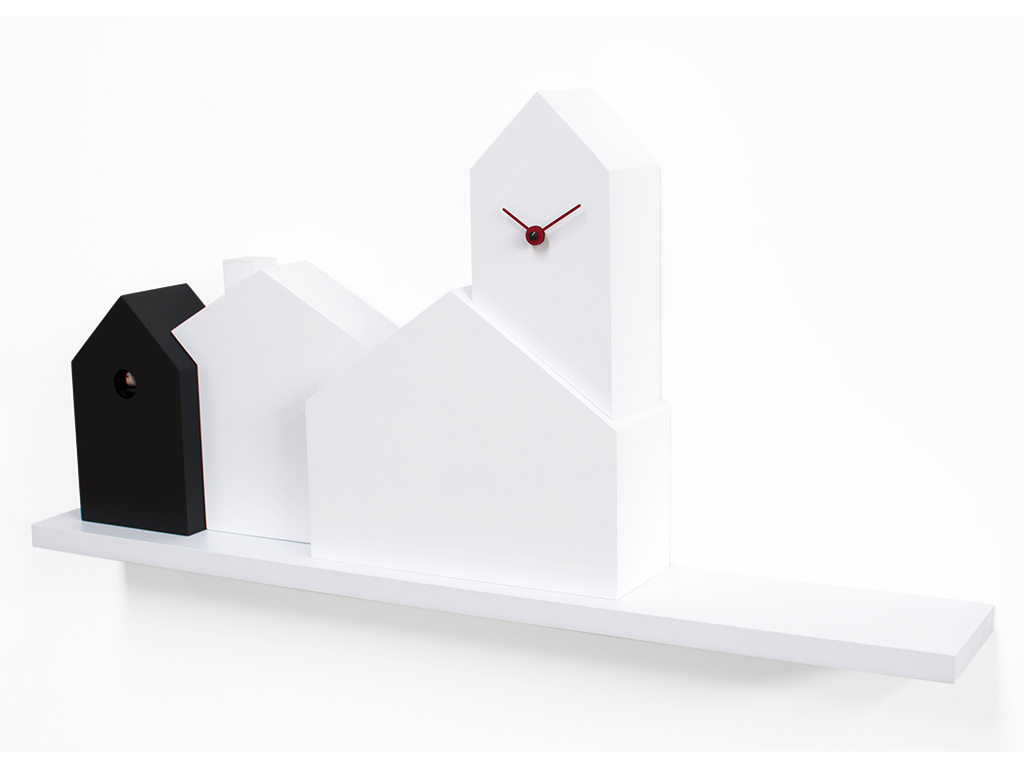 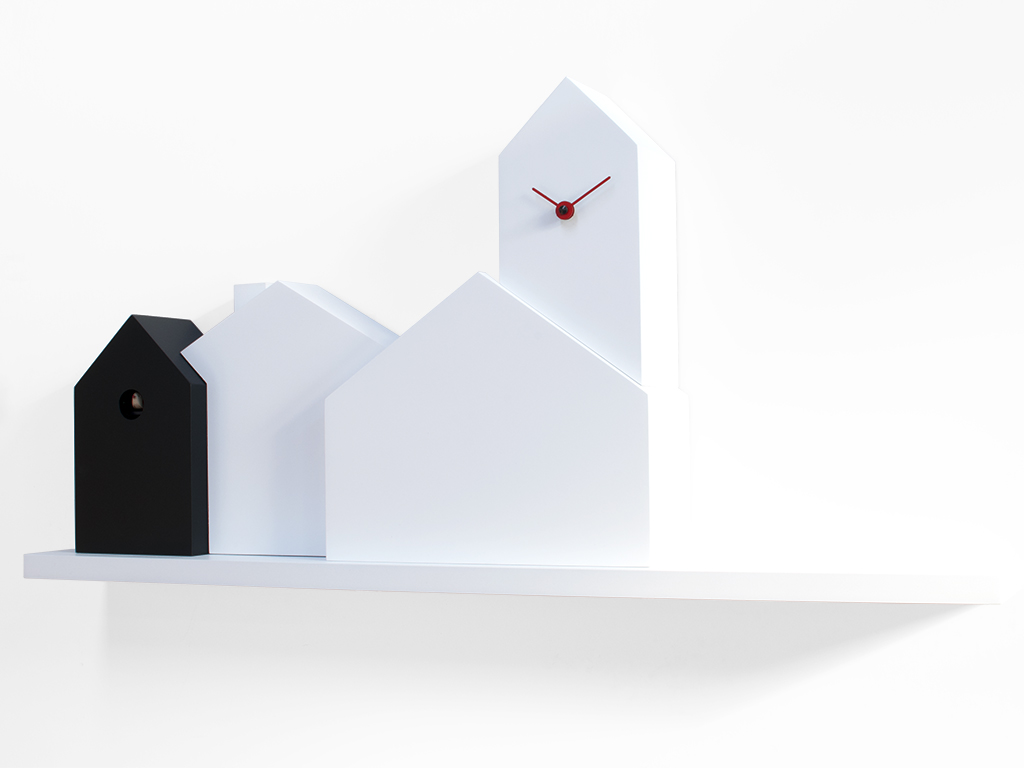 Colors
Description
Italy is a country with major cities but also, and above all, with small towns, picturesque villages rich in history. It is precisely these perspectives by which the designers were inspired by to give life to Town, a wall cuckoo clock that recalls the skyline of a small town with some two-storey houses with sloping roofs and a bell tower. All of it was rendered iconic, represented in a simple and linear. Battery quartz movement. A light sensor automatically turns off the cuckoo sound in the absence of light.
Download
Product brochure (PDF)
directions (PDF) 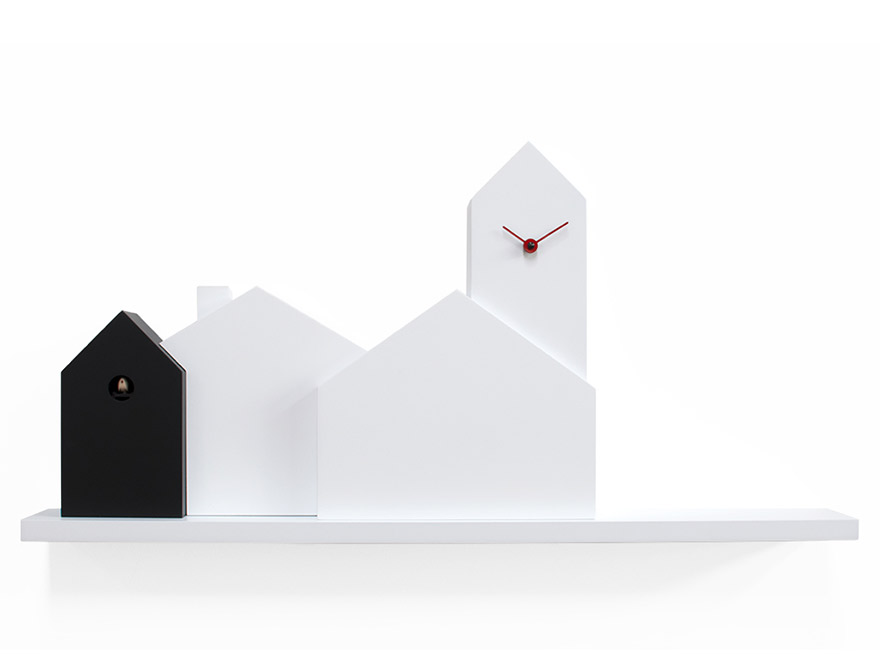 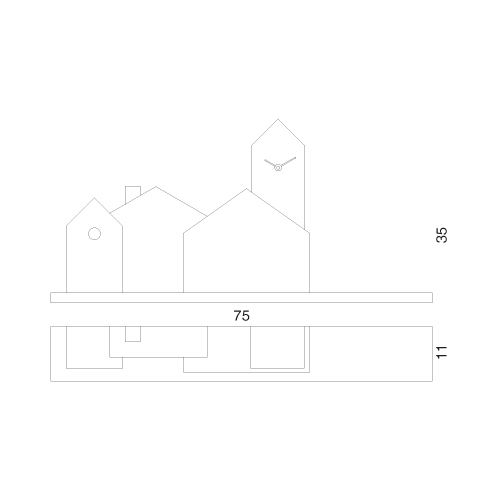