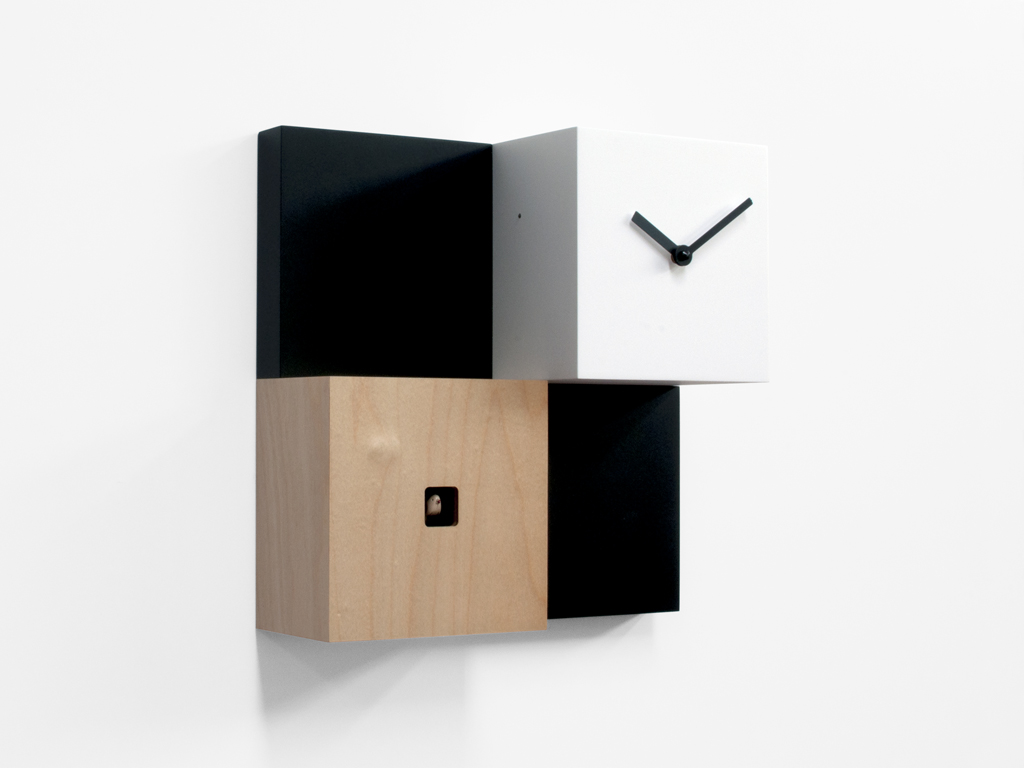 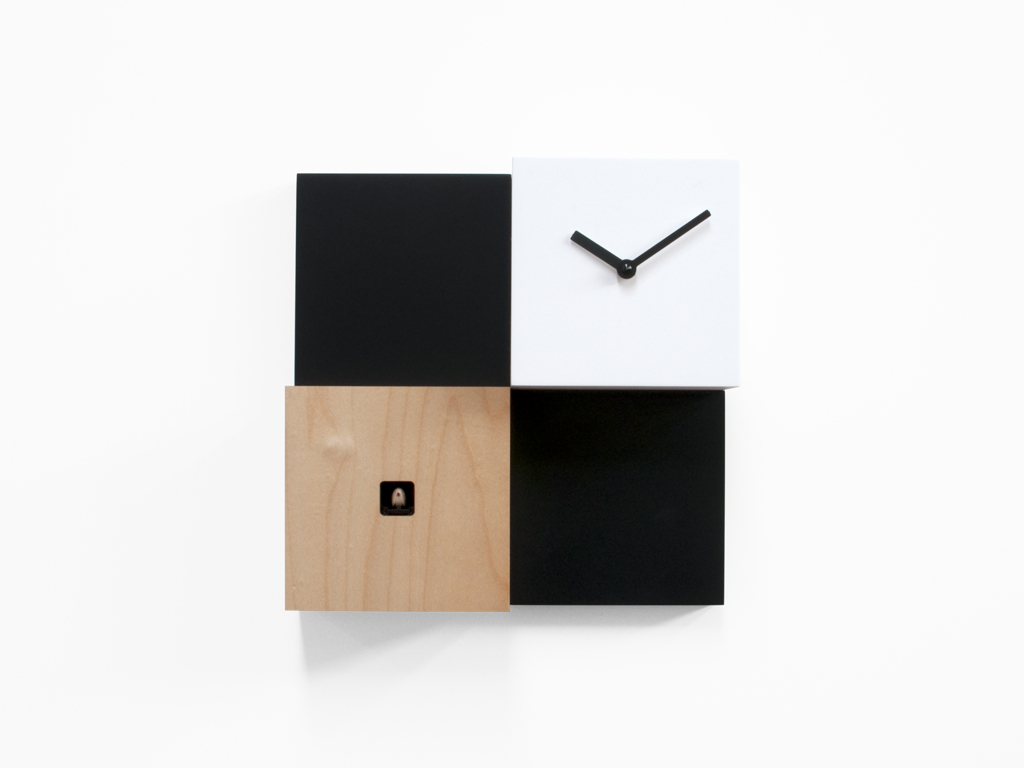 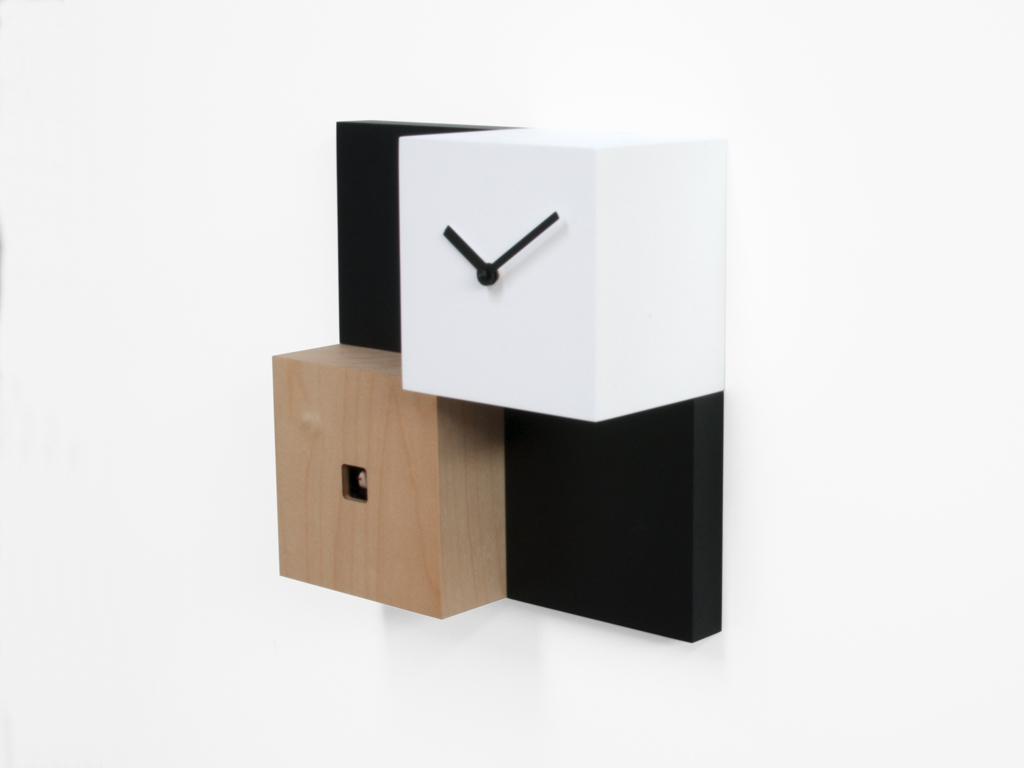 Inspired by the American metropolis, CentralPark reminiscent of skyscrapers that rise above the park. The cuckoo, made of wood, is formed by four parallelepipeds of different heights. In the lower left corner cube lowest where you can see the bird of the cuckoo while the upper right shows the clock. Battery quartz movement. The Cuckoo strike is switched off automatically during the night controlled by a light sensor. 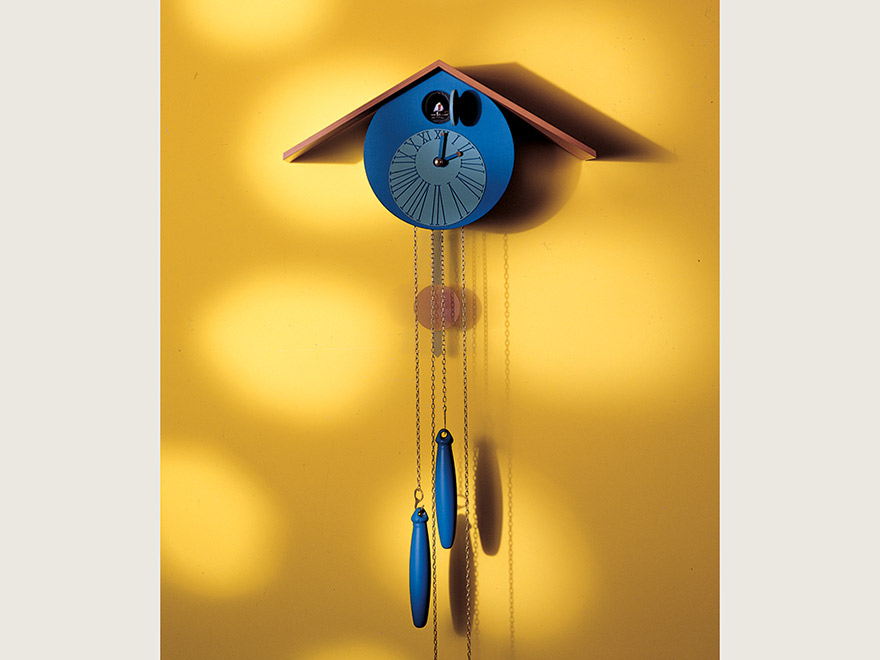 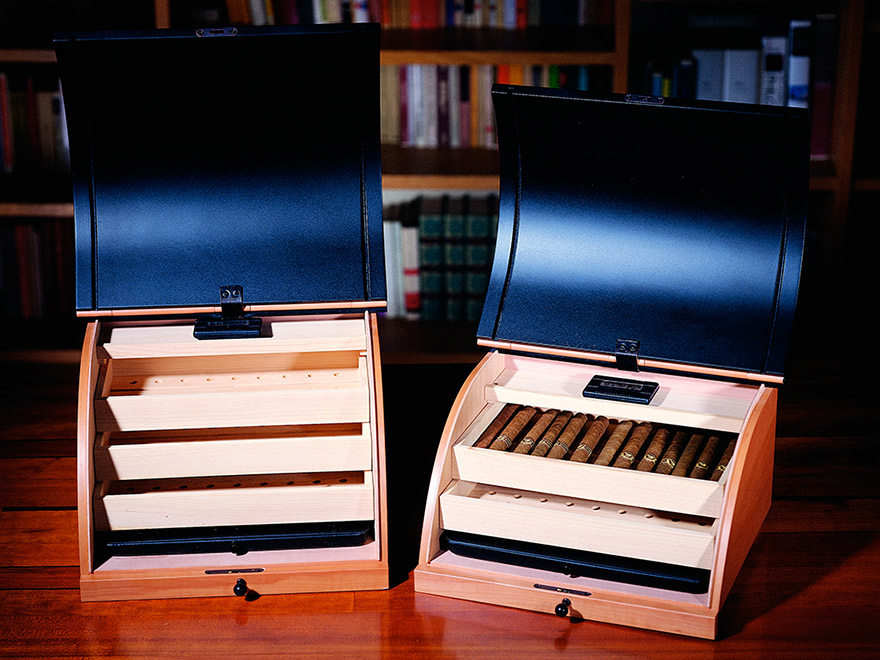 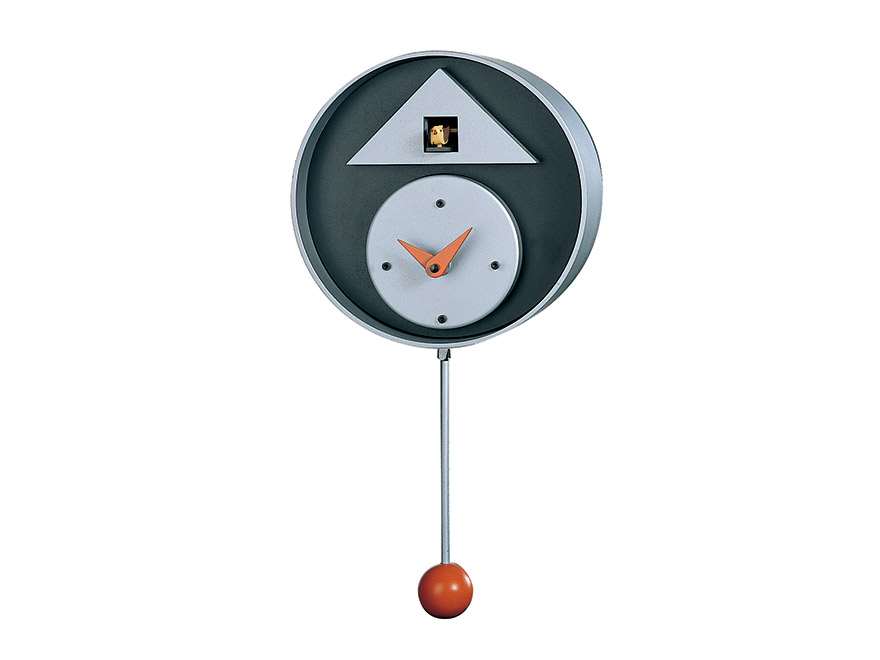 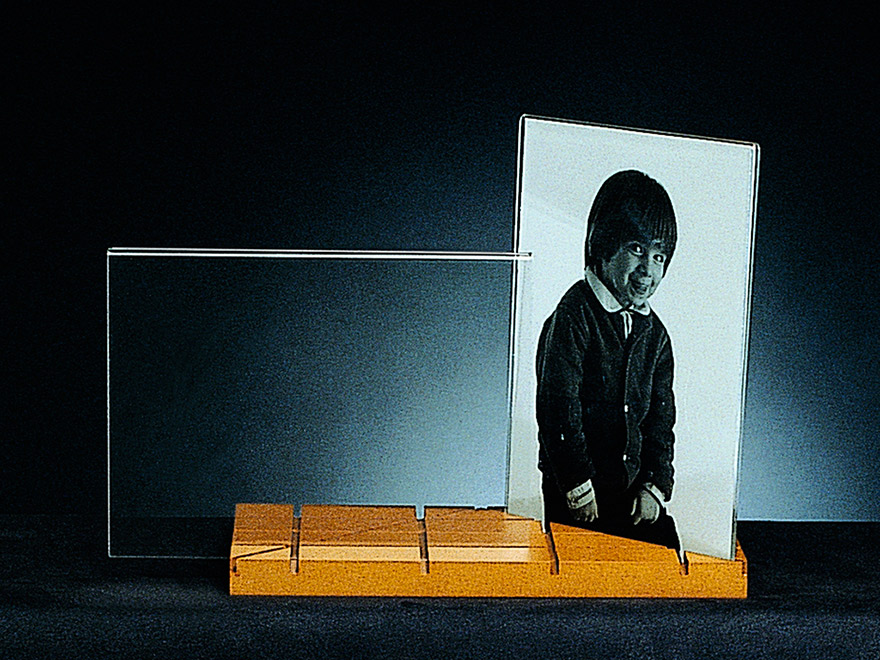 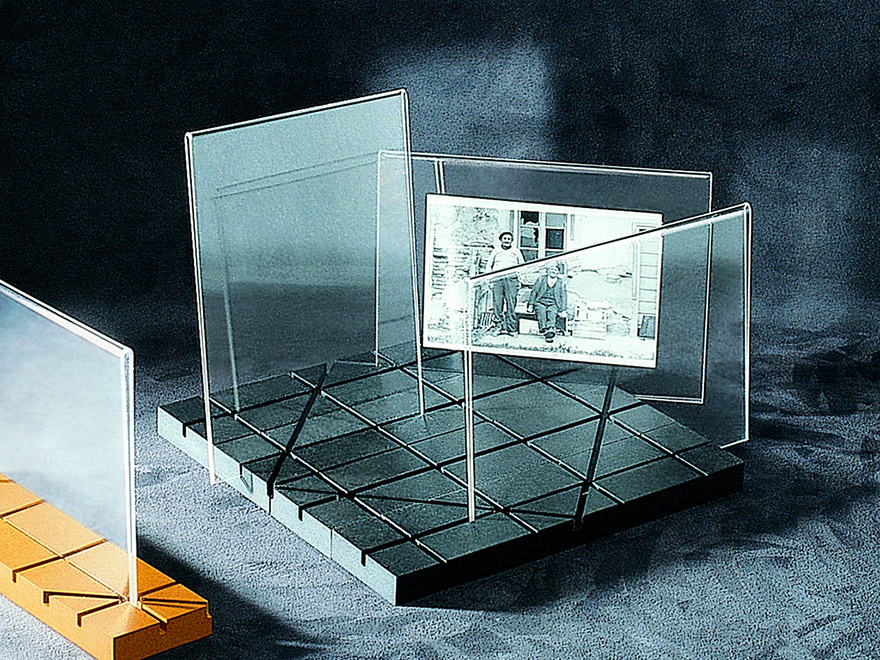 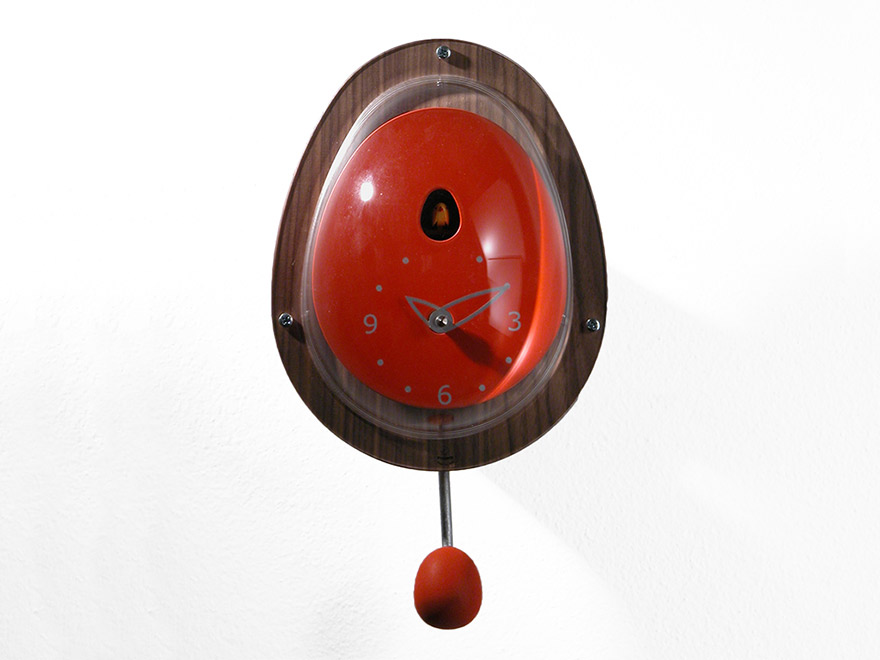 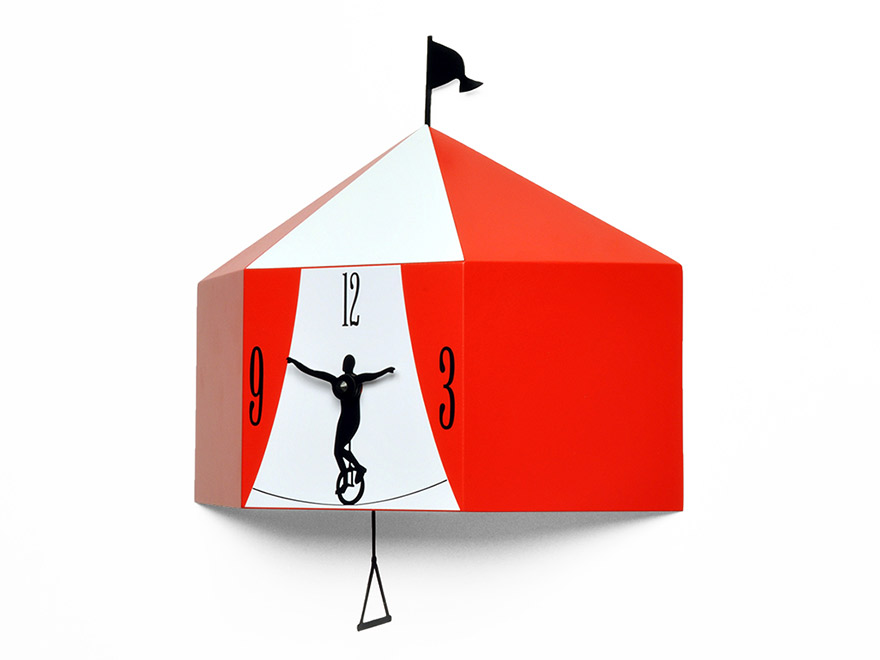 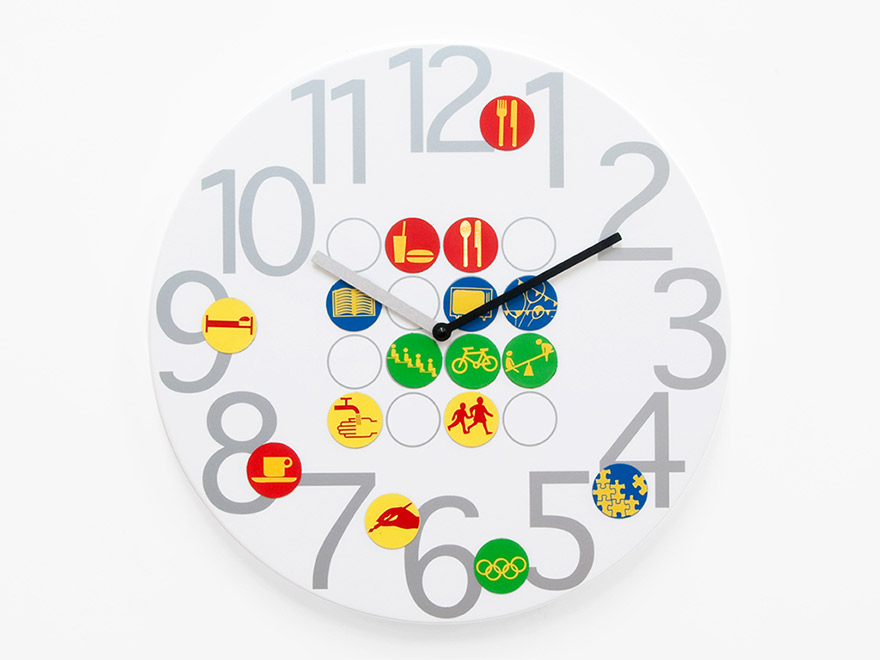 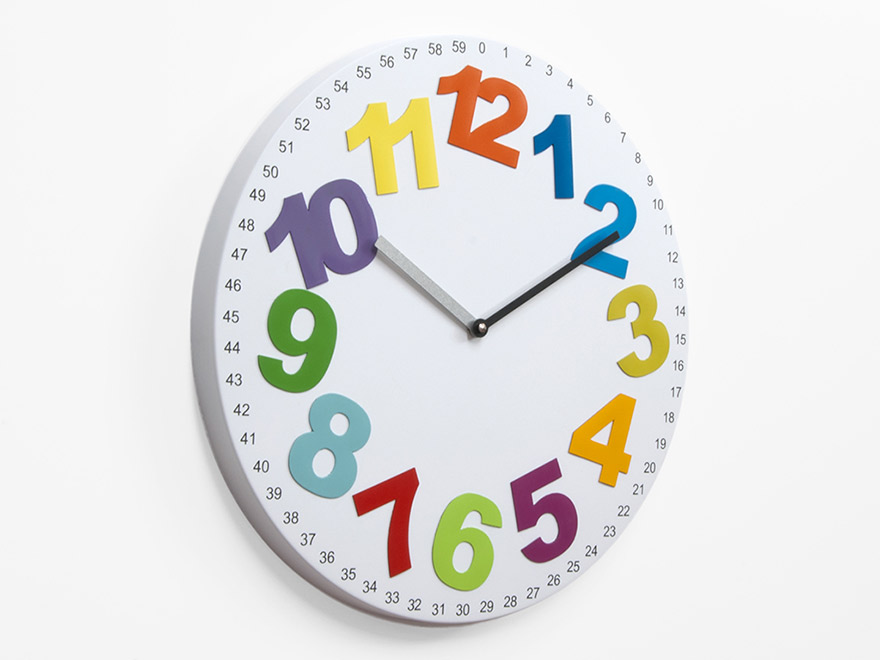 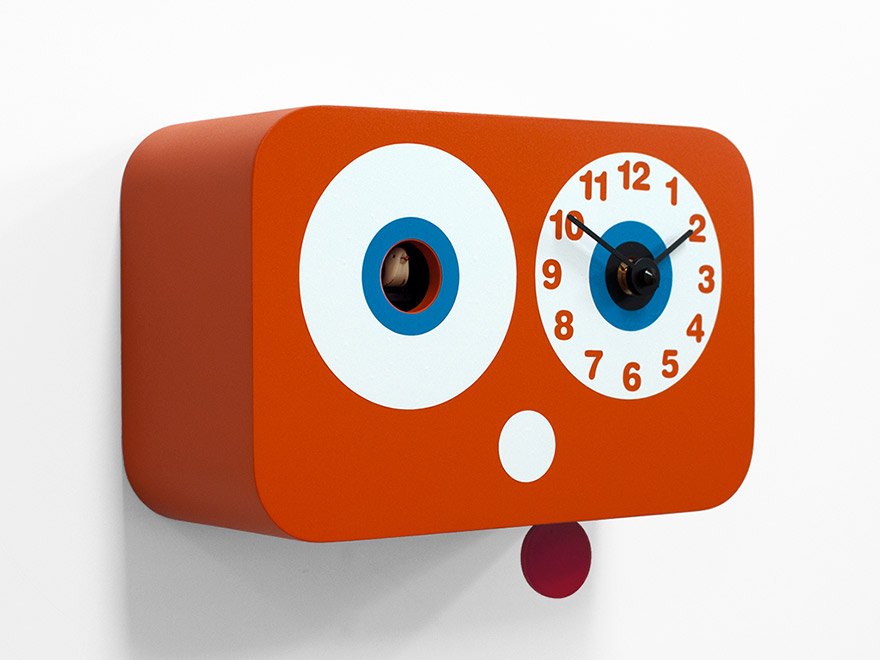 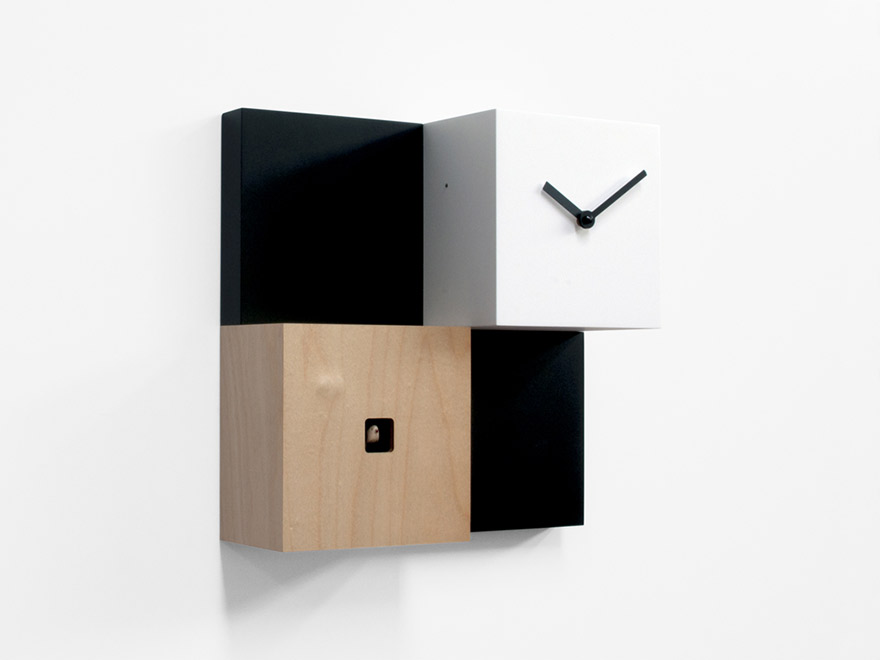 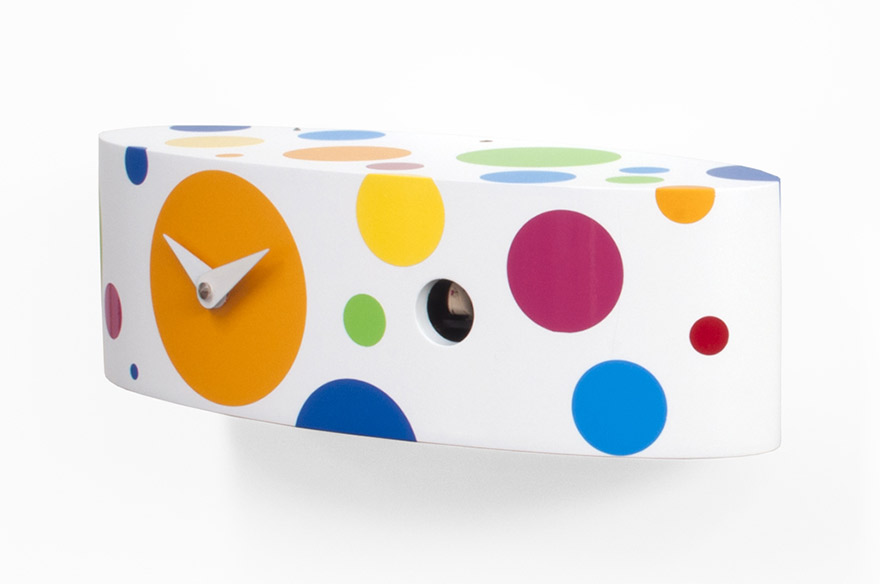 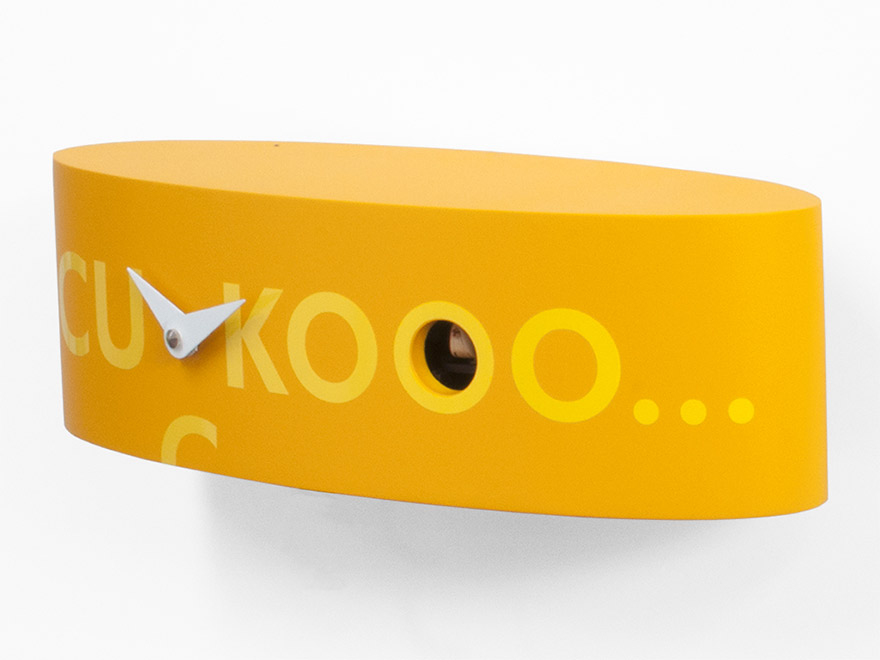 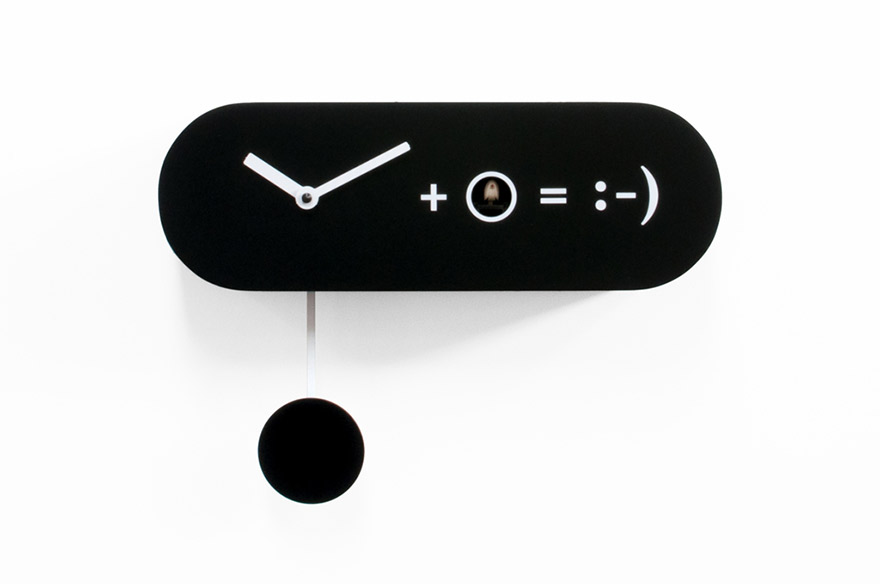 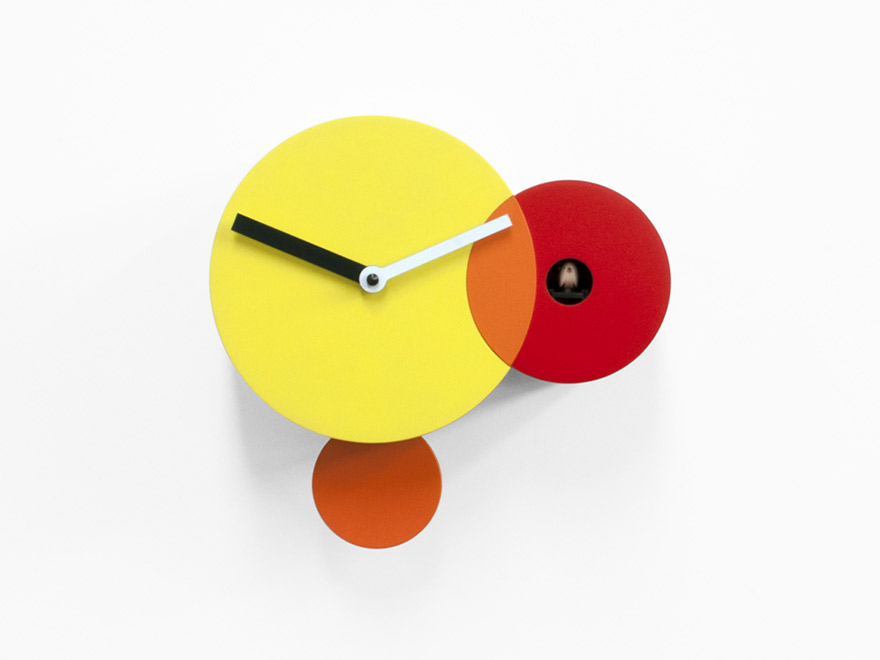 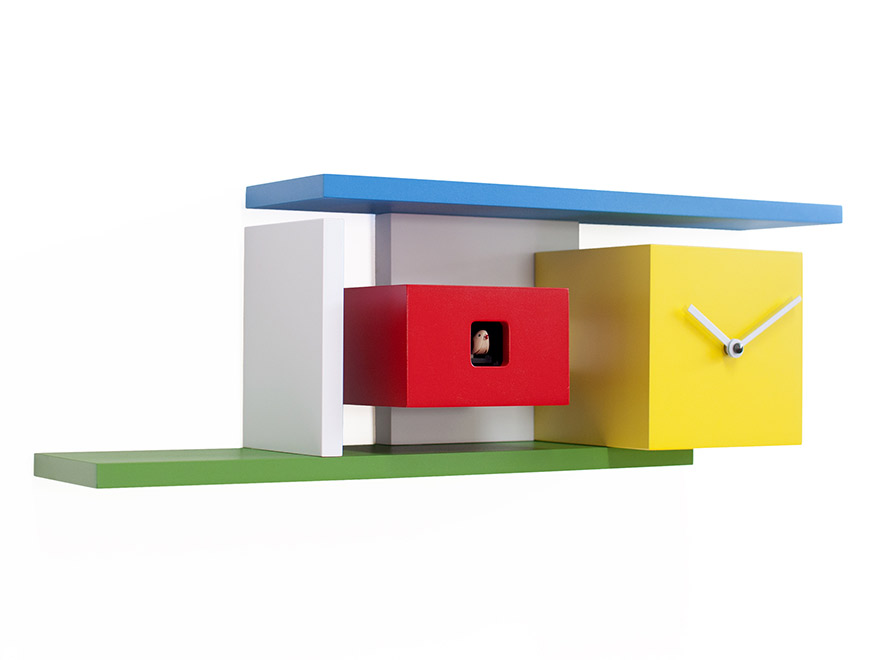 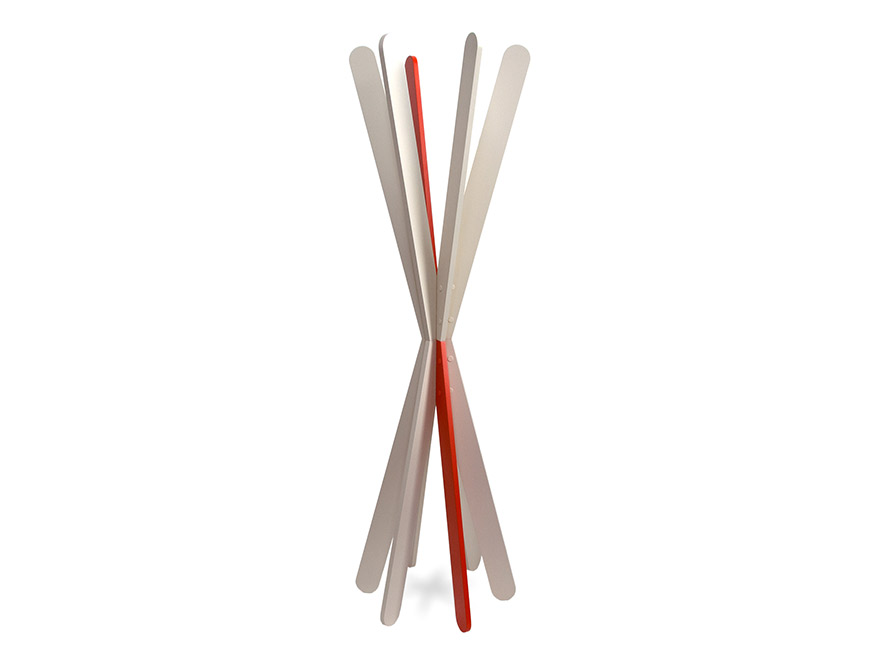 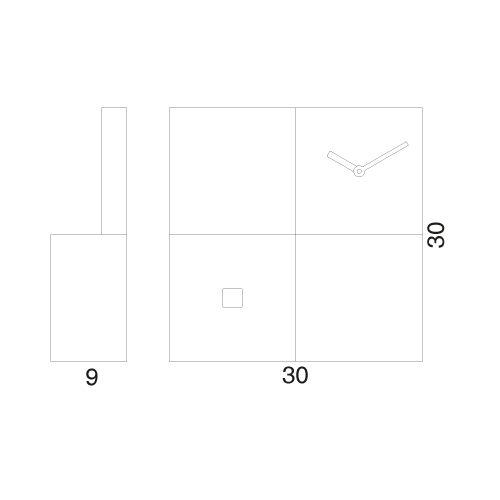