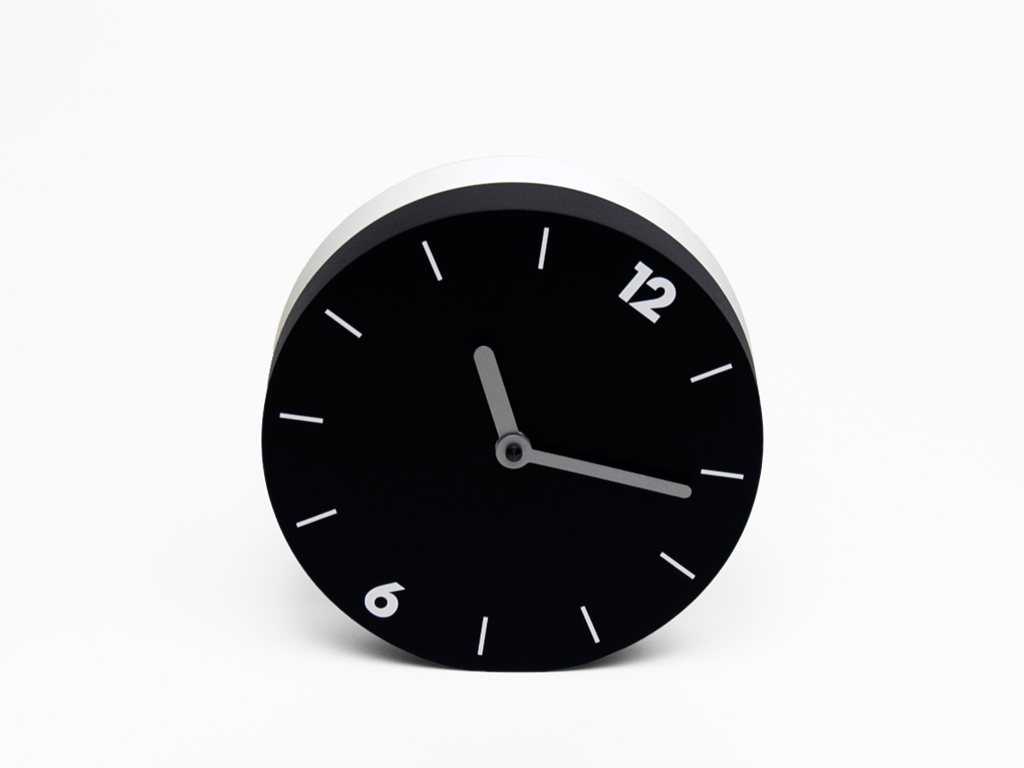 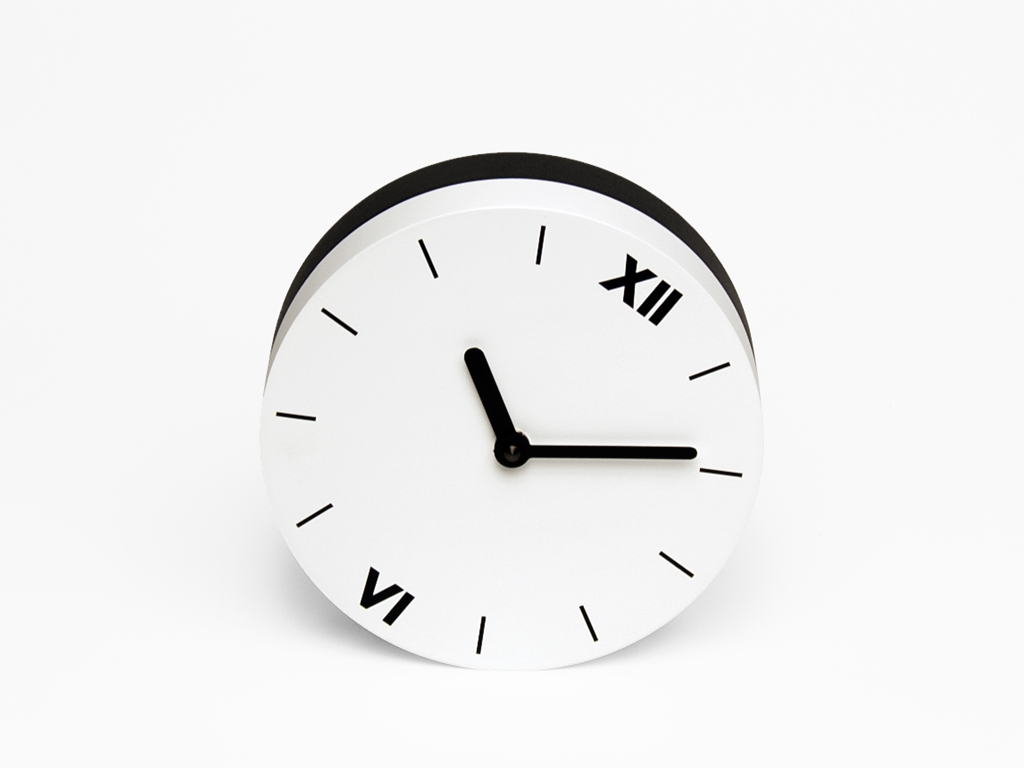 Tempoinstabile is a clock designed by Dario Serio. It has a weight inside that holds it in the same position but at the same time allows it to swing from side to side. The clock has two movements, one on each side, which show two different times with a specifically designed dial for each one. The first version has a dial with Roman numerals on the white side and on the black side Arabic numbers. To emphasise its ability to remain magically straight, even if it is round shaped, the dial has a 15° tilt which creates the illusion of a rolling effect. The second version has numbers from 1 to 12 on the white side and from 13 to 24 on the black side. The third one has a dial where two off-centred circles are sketched making it quite eccentric! The black and white colours lively alternate on both sides. It is made of wood and is varnished with nontoxic paints. It has two quartz mechanisms that are battery run. 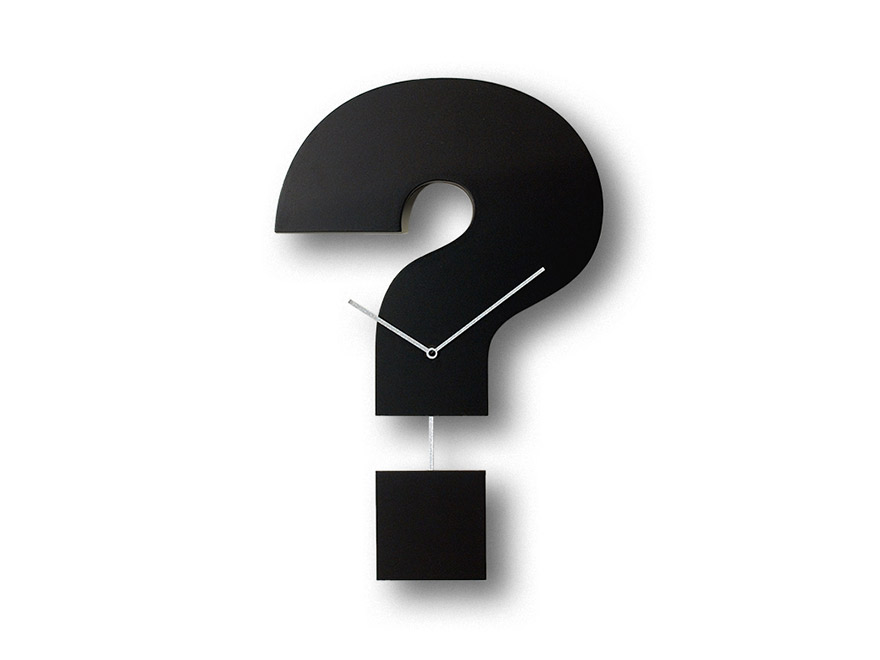 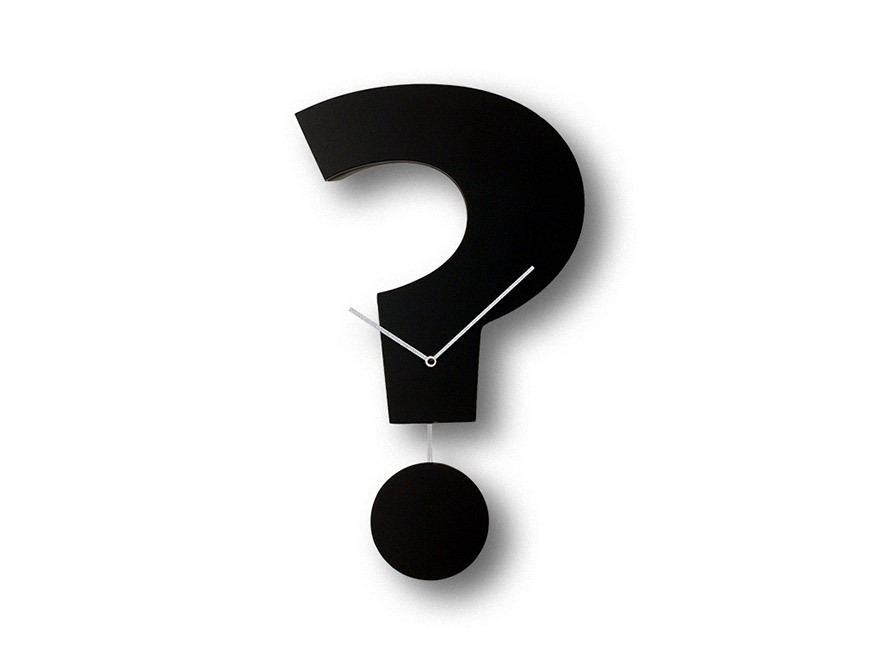 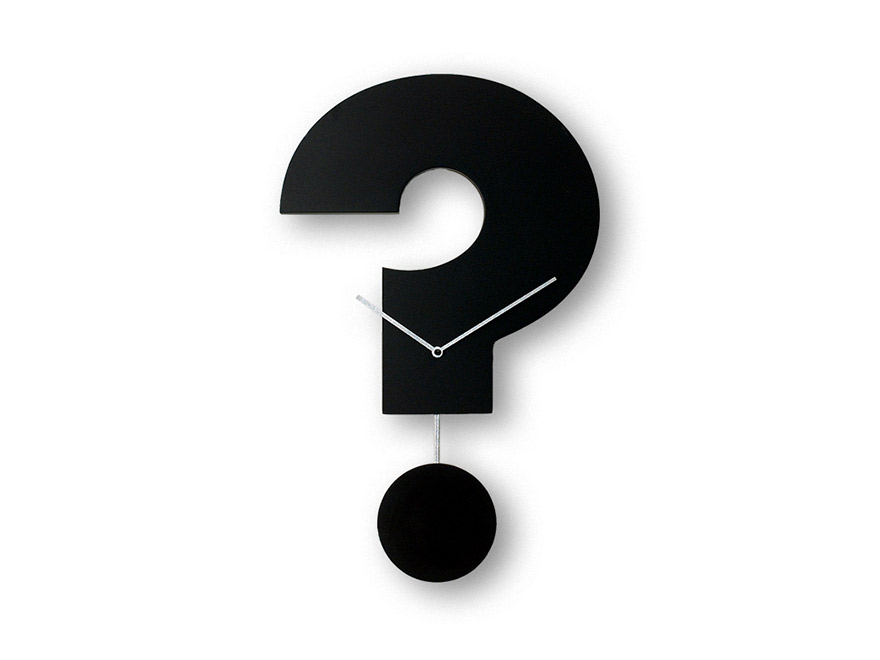 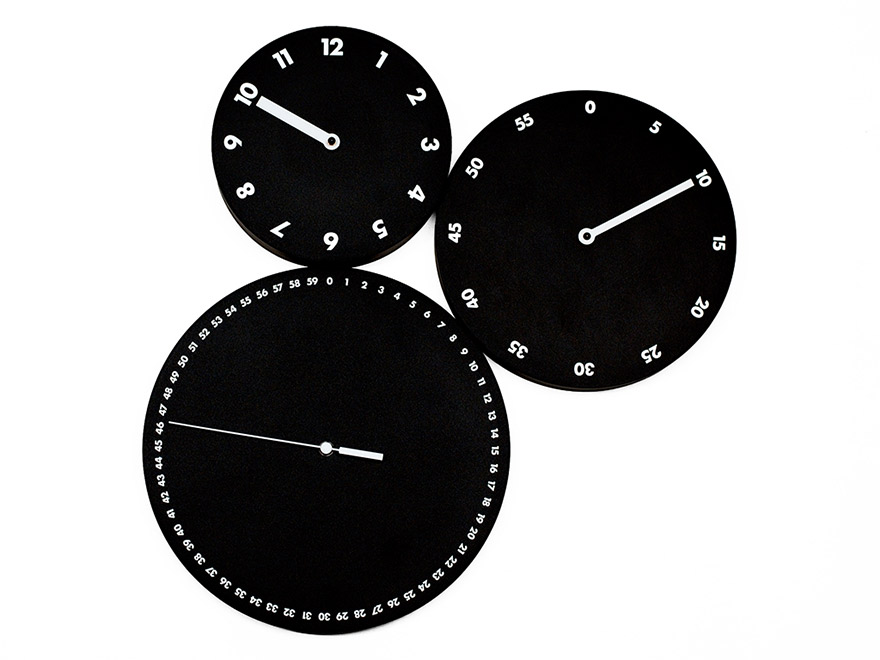 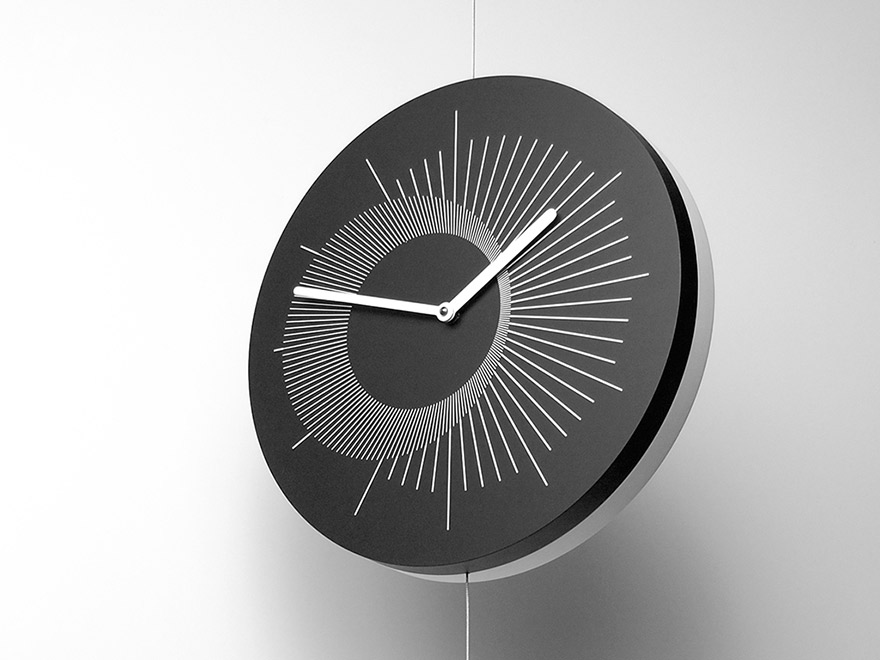 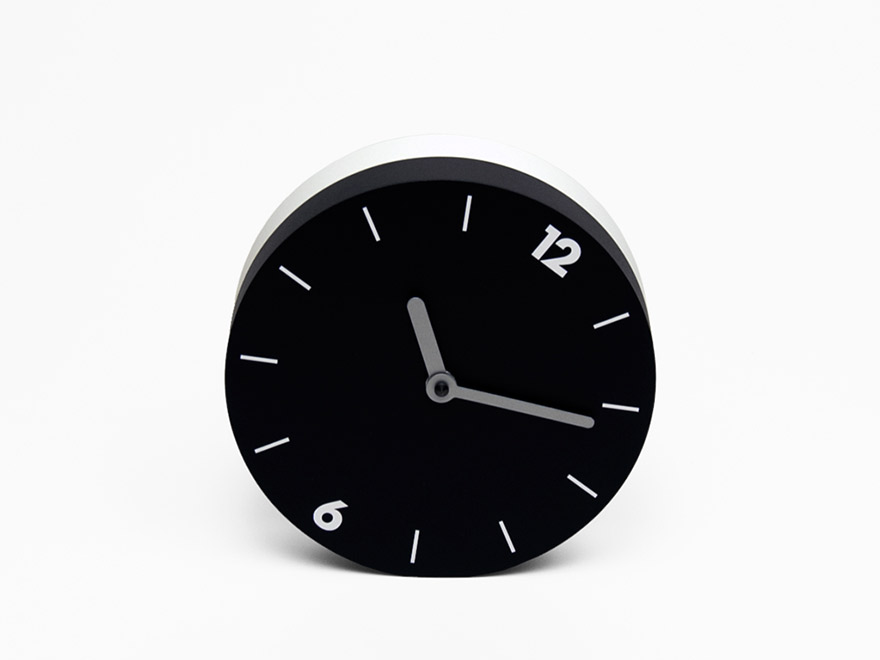 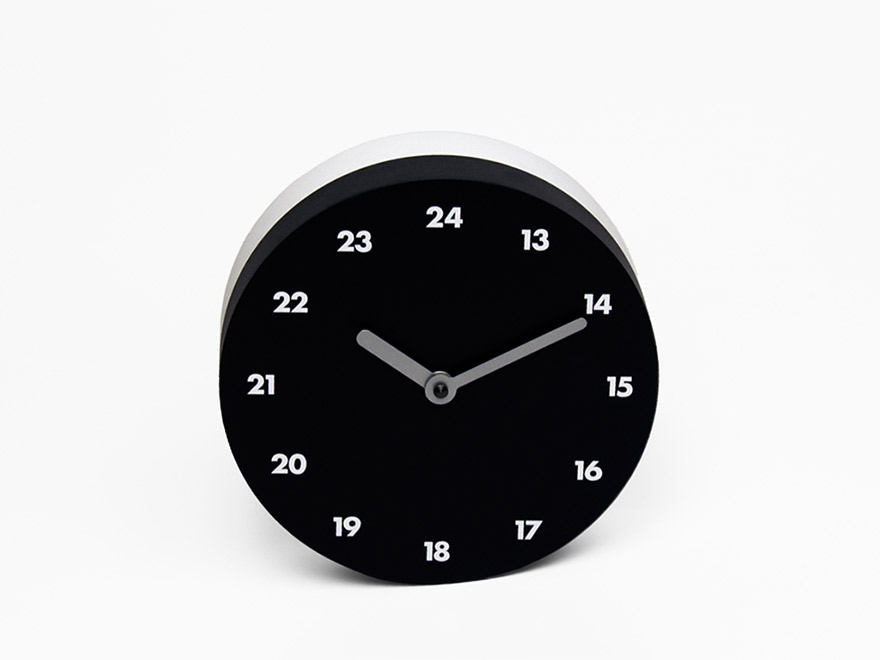 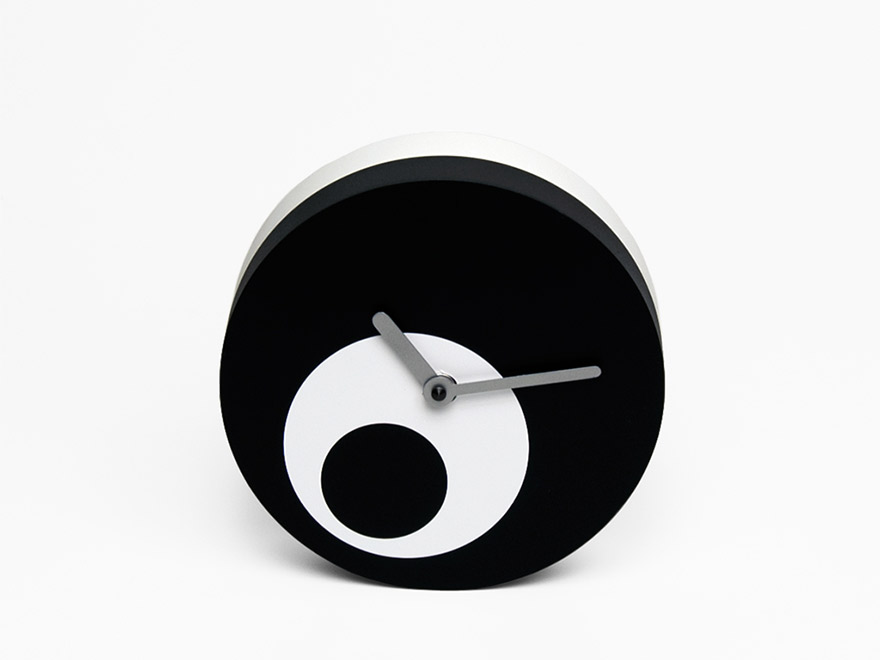 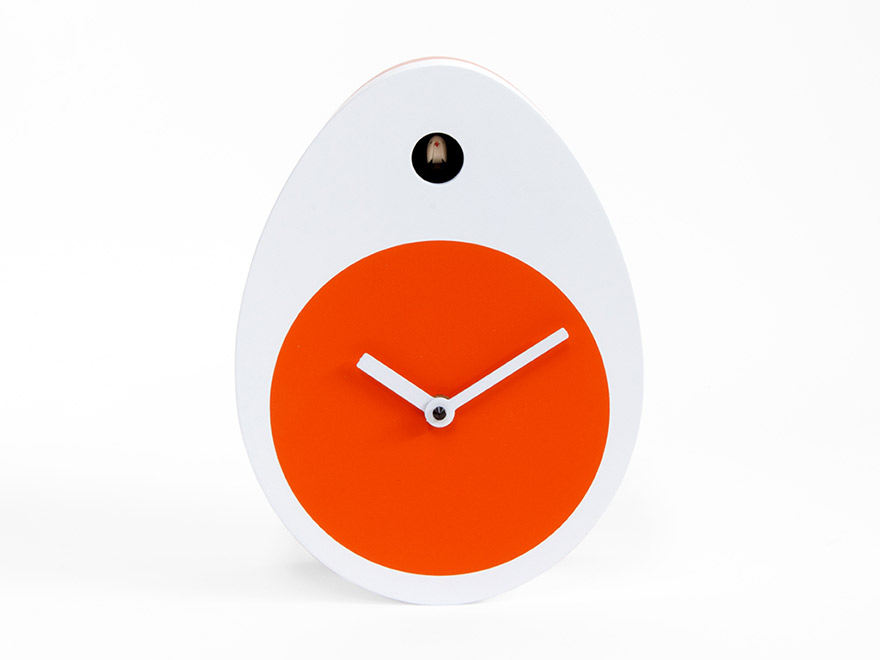 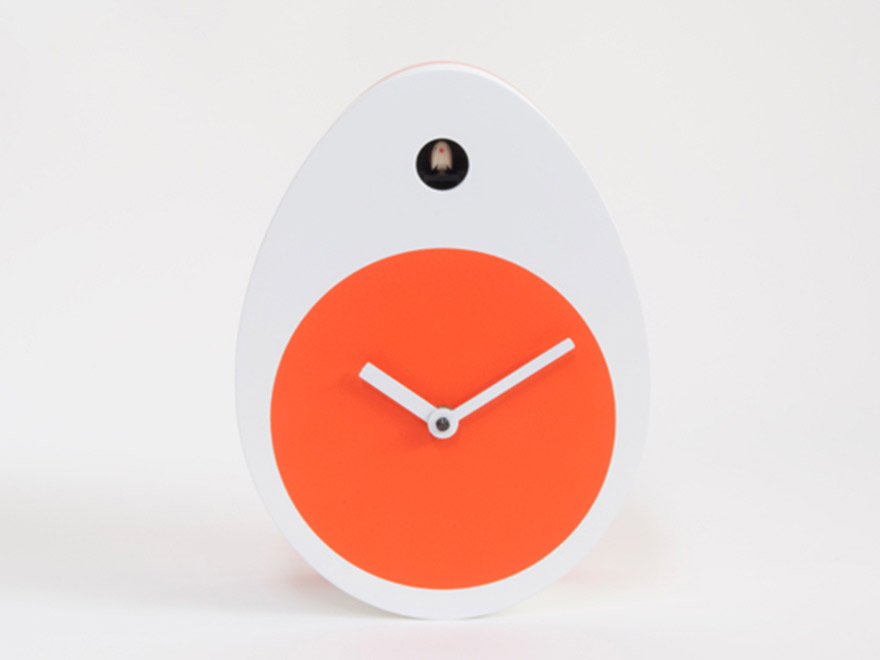 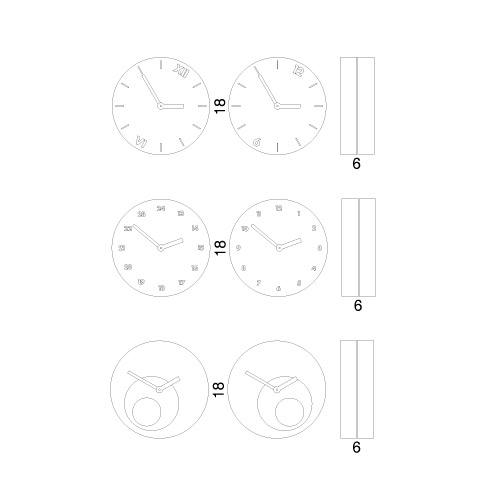