Giambattista Gaggero is a designer from Fossano (Cuneo) born in 1976. His first approach in the world of design took place about 22 years ago, when he took the qualification as an industrial technical designer. He soon realized that this path did not allow him to express and give vent to his creativity, so in 2000 he founded Novus, his first creative studio. His projects include: jewelery, watches, design bikes, furnishing accessories, graphic projects of various kinds and also a patent for the realization of a tie made, for the first time in the world, entirely in carbon fiber. In 2010 he founded the Bread & Style concept store created to distribute and make known to the Italian market unpublished design products from abroad. In 2015 he founded It's real - interior ideas, a creative lab dedicated to the design of design furnishing accessories. In 2018 he founded with two other partners WHYB communication studio in Cuneo. Deeply empathic and communicative, he strongly believes that every project and every created object must have a soul and give added value to those who choose them and use them, because even the objects we surround ourselves talk about us, our desires and our personality. 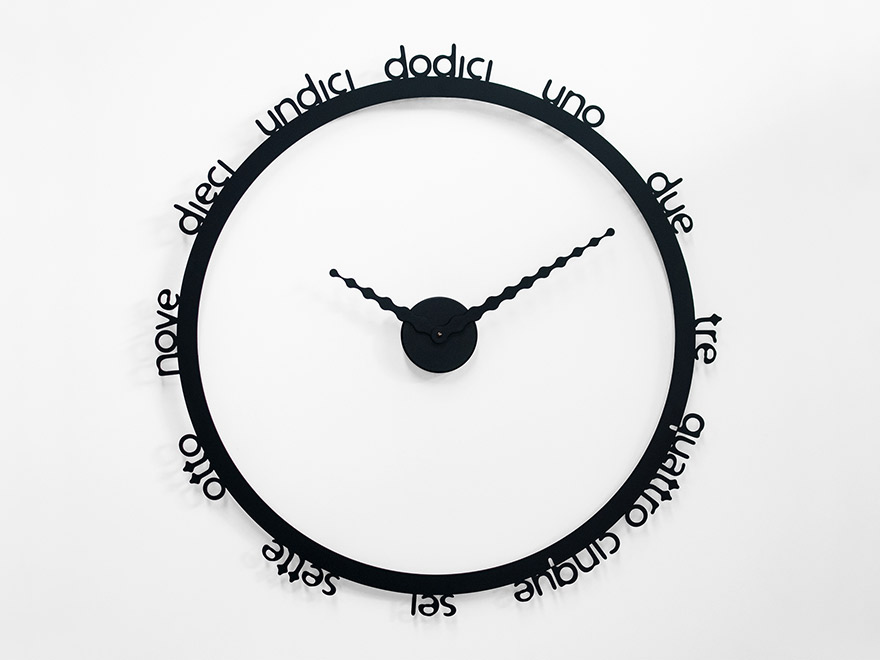 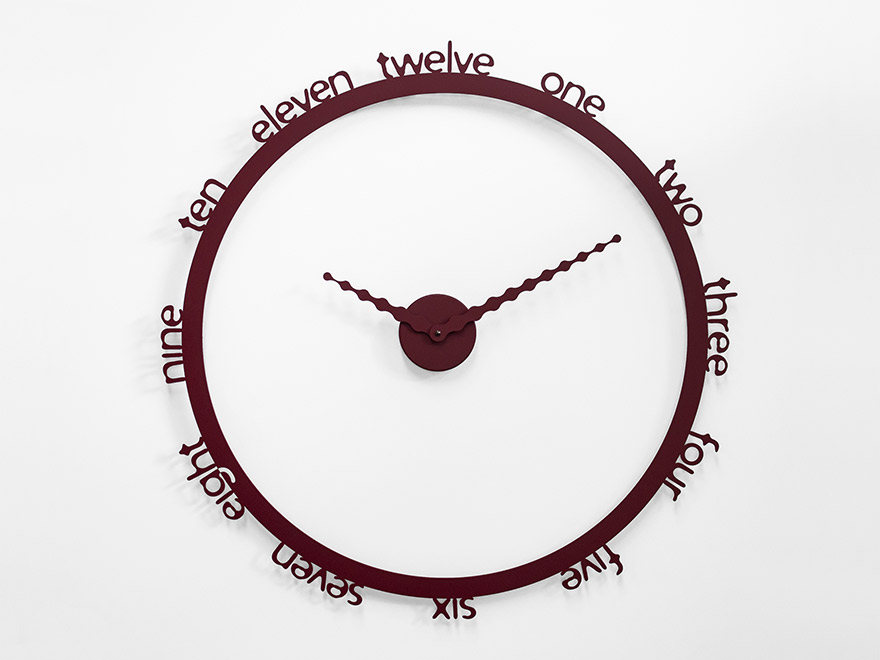