The Kobe Ishou Sourenjo is a design unit by Shinichi Yamauchi and Kei Ninomiya, which were put side by side to toy store kuli-kuli in Kobe Japan. They are performing surveillance study for a relation between child's growth and the design. A lovely design and a functional design have established reputation. They got several major young Japanese design awards, such as a 'Touryuumon' a gateway to success and the Grand Prix of KOKUYO design award 2011, and so on. They were invited in February, 2014 to Ambiente, the largest German trade fair, for displaying as 'Talents' designer. http://kobe-ishou.net 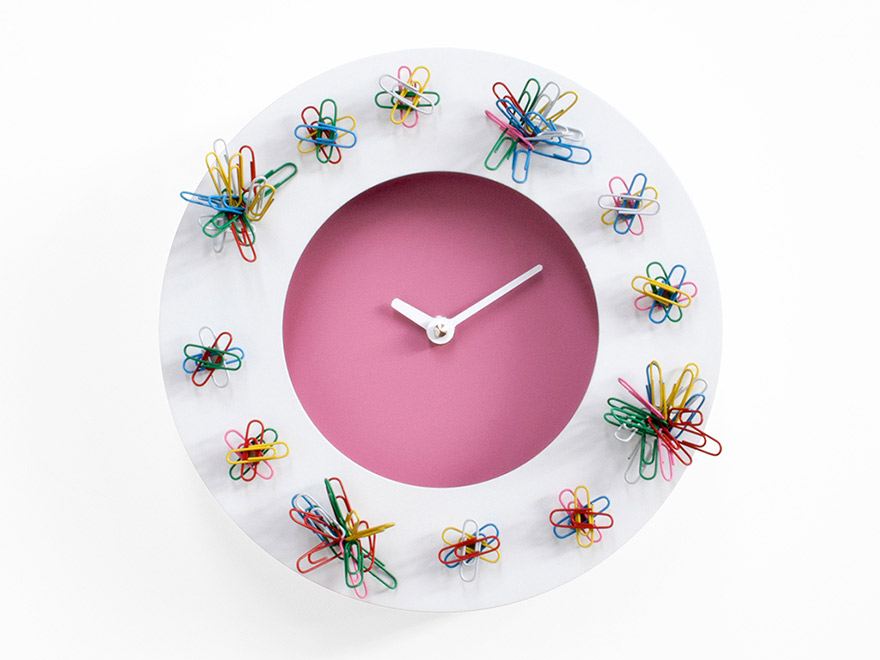