During his career, that spans four decades with commissions in architecture, urban planning, interior, exhibition and industrial design, Gaetano Pesce, the architect and designer, has conceived public and private projects in the United States, Europe, Latin America and Asia. In all his work, he expresses his guiding principle: that modernism is less a style than a method for interpreting the present and hinting at the future in which individuality is preserved and celebrated. Born in La Spezia, Italy, in 1939, Pesce studied Architecture at the University of Venice between 1958 to 1963 and was a participant in Gruppo N, an early collective concerned with programmed art patterned after the Bauhaus. He taught architecture at the Institut d'Architecture et d'Etudes Urbaines in Strasbourg, France, for 28 years, at the Carnegie Mellon in Pittsburgh, at the Domus Academy in Milan, at the Polytechinc of Hong Kong, at the Architectural School of Sao Paulo and at the Cooper Union in New York City, where he has made his home since 1980, after living in Venice, London, Helsinki and Paris. Pesce's work is featured in over 30 permanent collections of the most important museums in the world, such as MoMa of New York and San Francisco, Metropolitan Museum in New York, Vitra Museum in Germany, Victoria and Albert Museum in London, Pompidou Center and Musee des Arts Décoratifs of Louvre in Paris; he exhibits art in galleries world wide. His award winning designs include the prestigious Chrysler Award for Innovation and Design in 1993, the Architektur and Wohnen Designer of the Year in 2006 and the Lawrence J. Israel Prize from the Fashion Institute of Technology in New York in 2009. Pesce experience has been global, his innovations consistently groundbreaking. Boundaries between art, design and industry are irrelevant to him, as art is most certainly not something created and put on a pedestal: art is a product, it is our creative response to the needs of the time we live in. 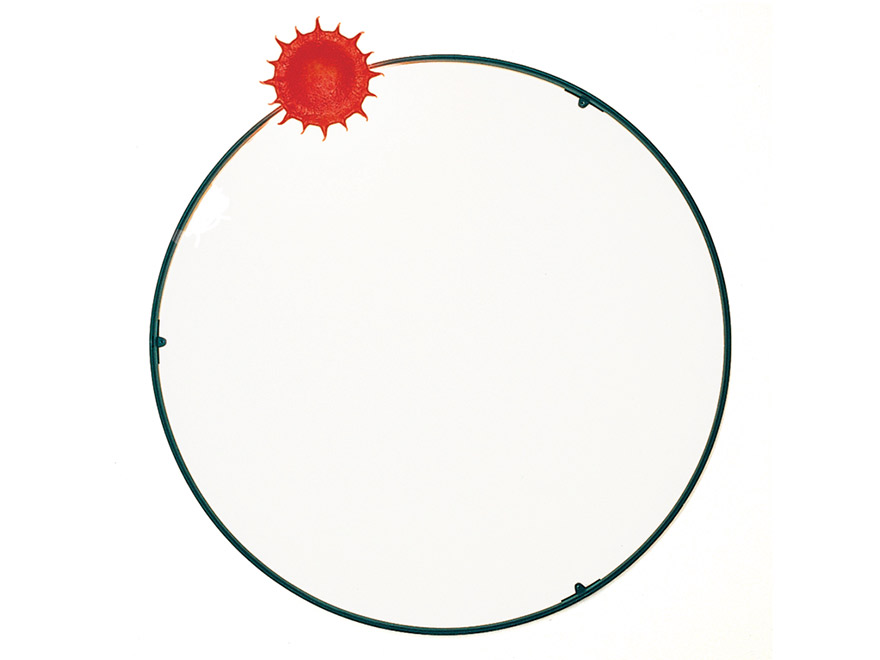