Joe Colombo was born in Milan in 1930. In the early fifties he joined the group of nuclear paintings together with Enrico Baj. He studied at the Accademia di Belle Arti di Brera and later at the Polytechnic in Milan . In 1961, he abandoned his profession as a sculptor and painter, opened a design studio in Milan. In 1964, at the XIII Triennale of Milan gets the Gold Medal. Join the XIV Triennale di Milano, where in a space entirely dedicated to him, sets out new proposals for interior design, including the famous 'System for living'. In 1963 he won the Gold Medal at the Milan Triennale with acrylic table lamp, now show at the permanent collection of the Museum of Modern Art in Philadelphia. In 1967 he won the Golden Compass Award for Spider lamp. In 1968 he received the International Design Award in Chicago. In 1970 he won the Golden Compass Award for an air conditioner produced by CANDY. In 1971, Boby, produced by B-Line, won first prize at SMAU Milan. In 1972, shortly after his untimely death, his draft 'Comprehensive furnishing unit' is exposed to the exhibition 'Italy: The New Domestic Landscape', held at the MOMA in New York. Actually his study is directed by Ignaz Favata, who recently published a book on the production of the Milanese designer. 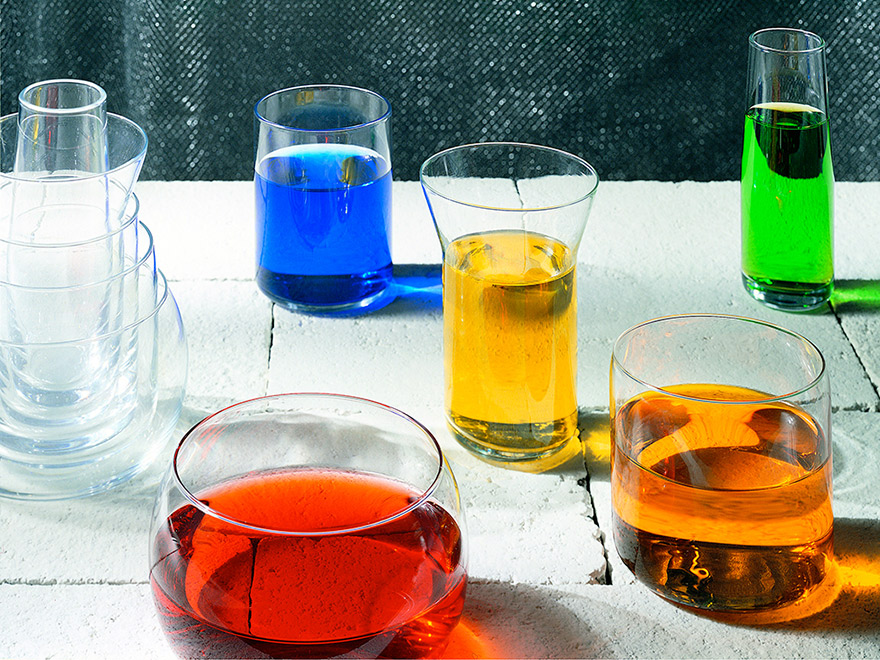