Nazzareno Ruspolini studied industrial design at the IED Rome. Since 2011 works as a freelance industrial designer, in 2013 he opened his studio in Terni. His projects received prestigious design awards both nationally and internationally. In 2011 he won with Alessandro Forti the James Dyson Award for the Italian section with Sanni project, the same year he won the Workshop La Casa dell 'water with Mario Alessiani with Ecoo project. In 2015 his Burn Chair project receives a mention in the contest Slowd 100 Different Copies for the design of a session for the Cascina Triulza-Pavilion of Civil Society during the EXPO 2015. Nazzareno Ruspolini Design Studio 2013 has developed projects for different companies, ranging from food, bathroom furniture, furniture design, to pet design. 'The designer creates products resulting from the culture of the time and limited by its technology but imagines scenarios and understands the needs even before they present themselves,' 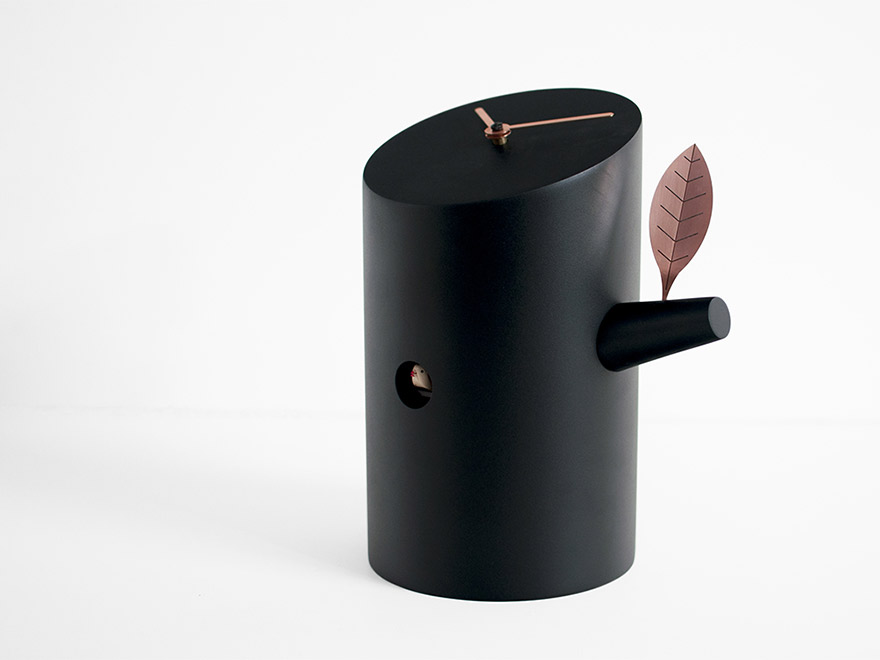