After graduating in Architecture at the Polytechnic of Milan in 1994, she continues her training in the family design studio, dealing with the creation of collections for clothing. In 1996 she began to work on industrial design, first in the Anna Gili design studio, where she made the first experiences in design and in development exhibitions, later, independently, projecting for some complement and lighting companies. She still interest in graphics and clothing. From 1997 to 2005 he collaborated with Francesco Castiglione Morelli, alternating the studio work and the freelance activity and finally began in 2005 as a freelancer. Take part in the Macef Young Design exhibition in Milan, won some competitions and appears in magazines like Interni and Ottagono as emerging designers presenting some of her projects. She currently lives and works in Como. 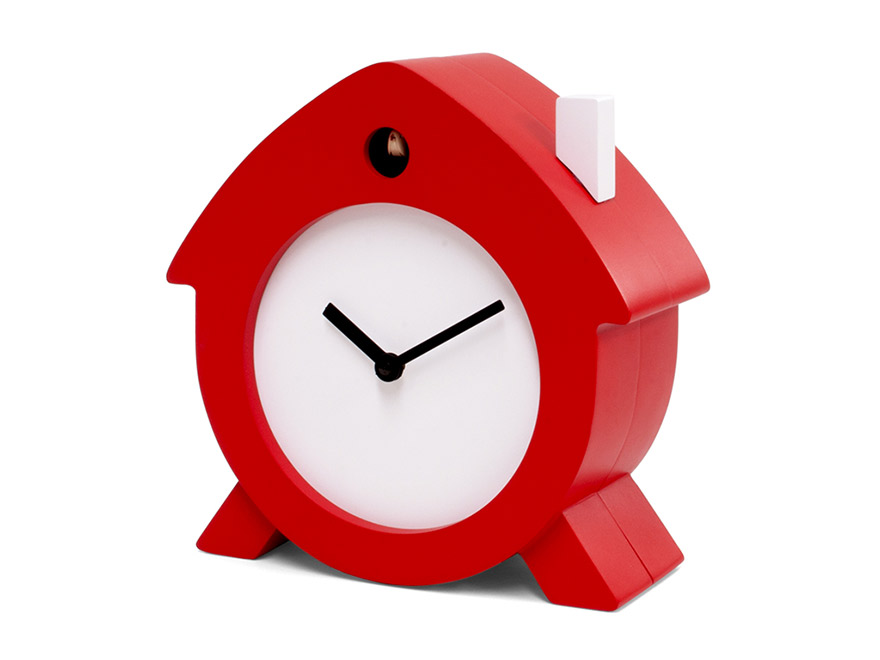