Karim Rashid is a leading figure in the fields of product and interior design, fashion, furniture, lighting and art. Born in Cairo, half Egyptian, half English, and raised in Canada, Karim now practices in New York. He is best known for bringing his democratic design sensibility to the masses. Designing for an impressive array of clients from Umbra to Prada, Miyake to Method, Karim is radically changing the aesthetics of product design and the very nature of the consumer culture. To date he has had some 2000 objects put into production and has successfully entered the realm of architecture and interiors as evidenced by the design of the Morimoto restaurant in Philadelphia and Semiramis hotel in Athens which just won a Sleep05 European Hotel Design Award. Karim was awarded a Honorary Doctorate of Fine Arts from Corcoran College of Art & Design in D.C. Other awards include the 2004 A.D. Dunton Alumni Award of Distinction from his alma mater, 2002 ID Magazine Annual Design Review Best of Category, and 2003 best Retail Store in the USA. His work is in the permanent collections of 14 Museums worldwide including MoMA and SFMoMA and he exhibits art in various galleries. Karim was an associate Professor of Industrial Design for 10 years and is now a frequent guest lecturer at universities and conferences globally. 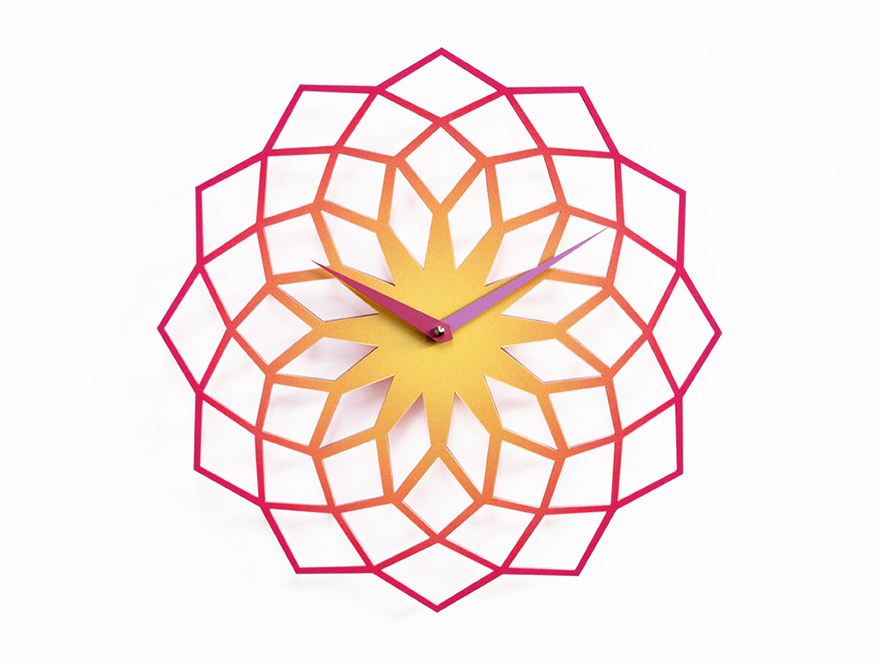 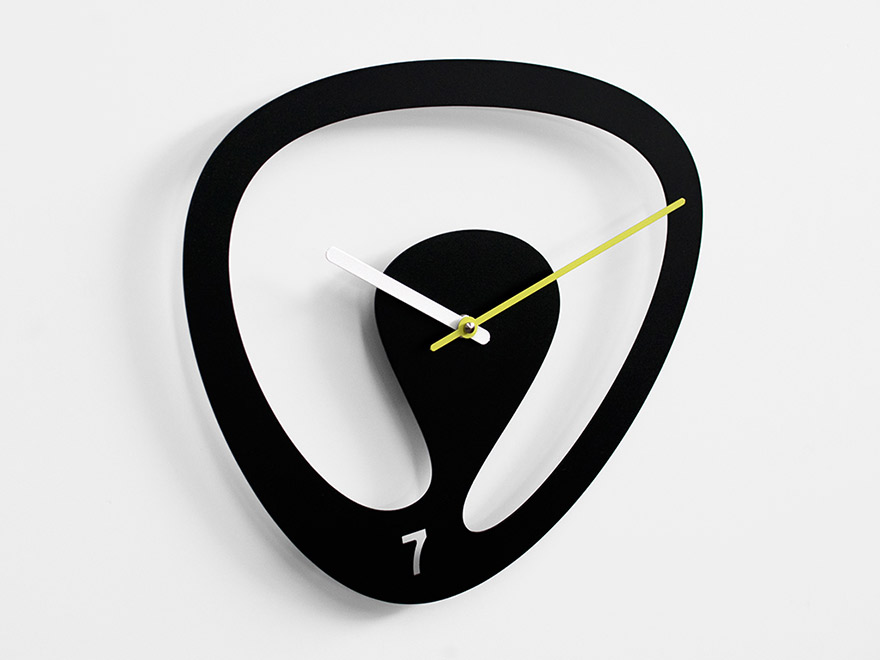 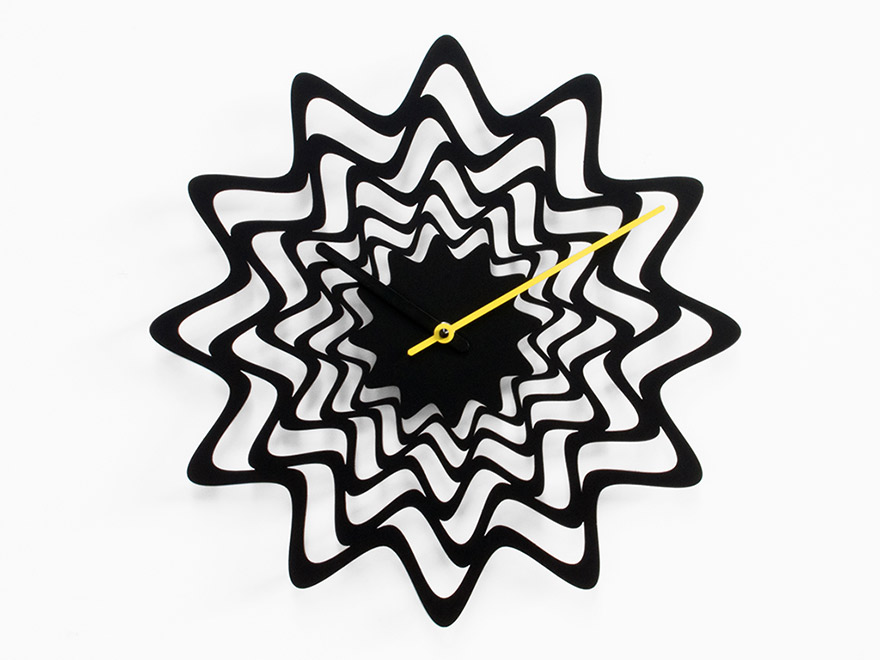