Riccardo Paolino was born in Como in 1974. He studies Industrial Design at the Milan Polytechnic where he graduates in 2000. After graduation he starts a collaboration with Dante Bonuccelli's studio Avenue Architects. Fusi Matteo was born in Como in 1976. He graduates in 2001 in Production Engineering, specialization Wood and Furniture. Grown through different educational courses, they professionally met at the Molteni&C Research Center, where they both work as project managers and furniture designers. Here they have developed their concept of modern design and industrial production. At the same time they collaborate with various companies in the industrial design field. The ironical, witty, sensory streak distinguishing some of their creations completes their thought and project target The cuckoo clock 'Cùcùrukù' is currently present in the traveling exhibition 'COLLEZIONE FARNESINA DESIGN', sponsored by the Ministry of Foreign Affairs with the aim to promote the 'made in italy' in the world. The exhibition has been presented in Rome and displayed in Vancouver in conjunction with the 2010 Winter Olympics and in Pretoria at 'Casa Azzurri' during the Soccer World Cup in South Africa. 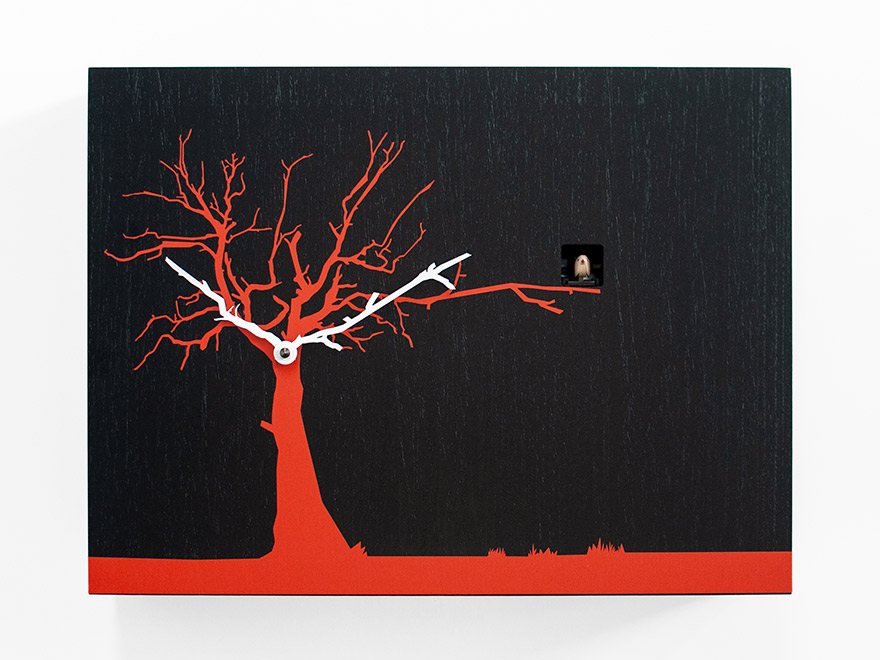 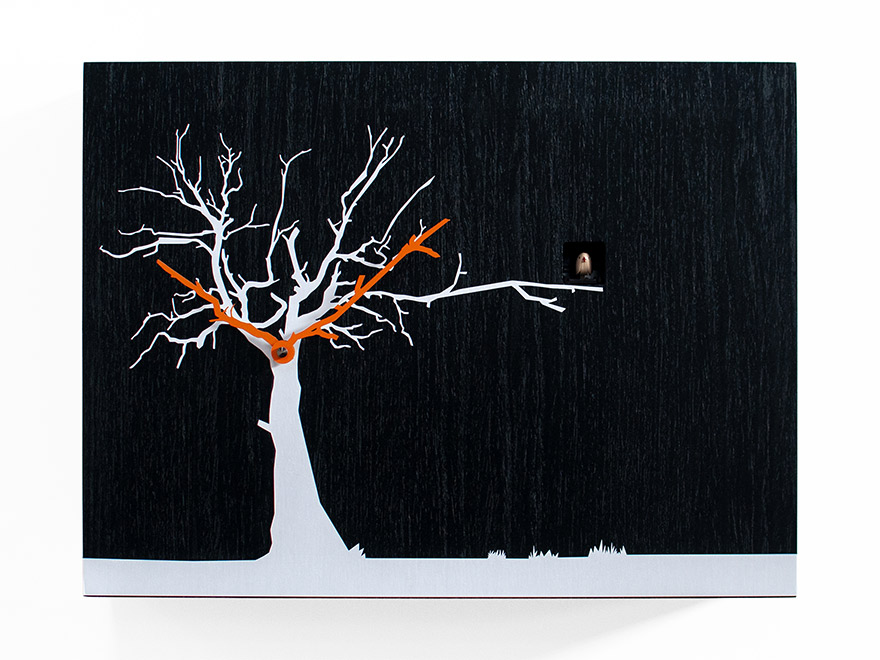 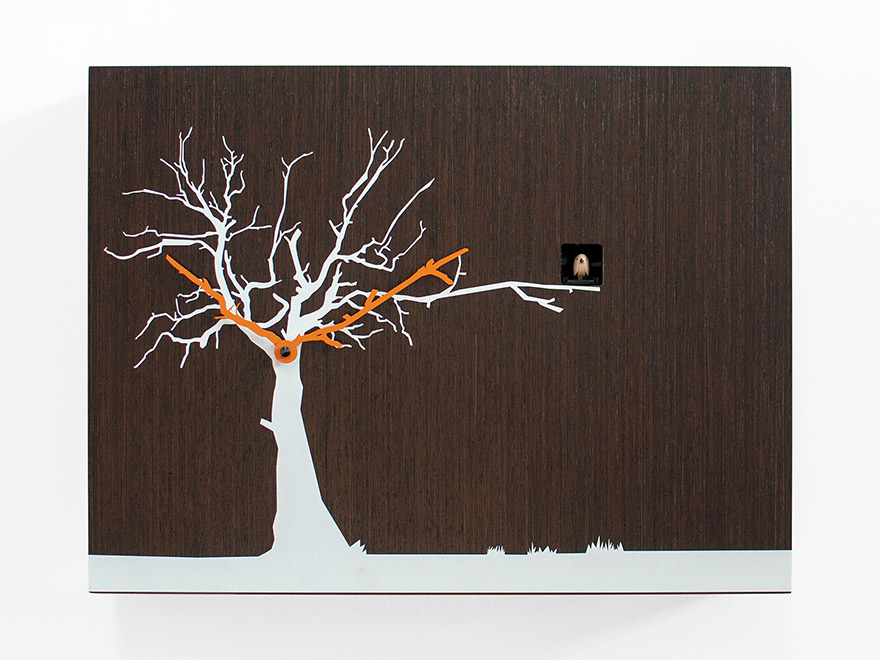 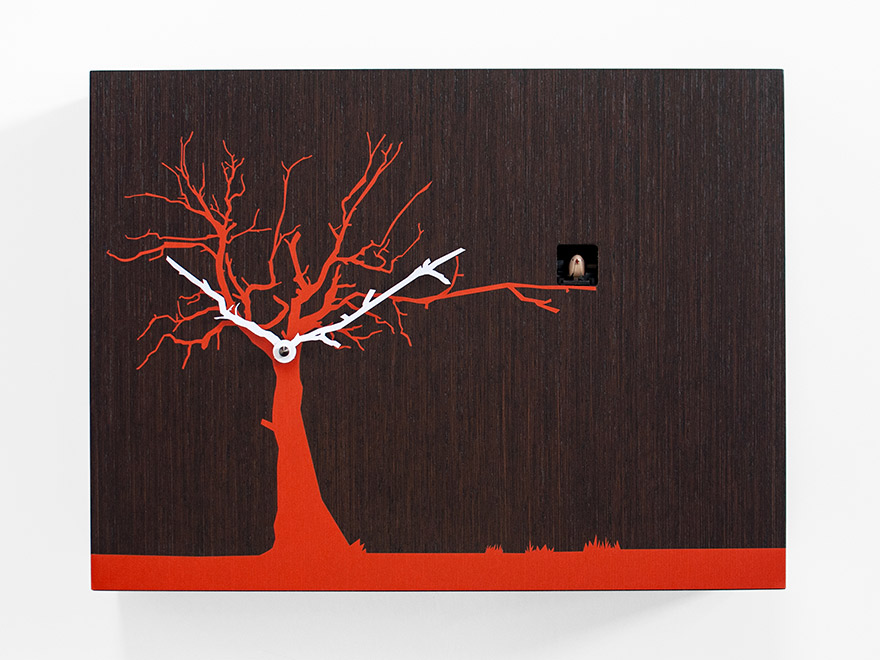 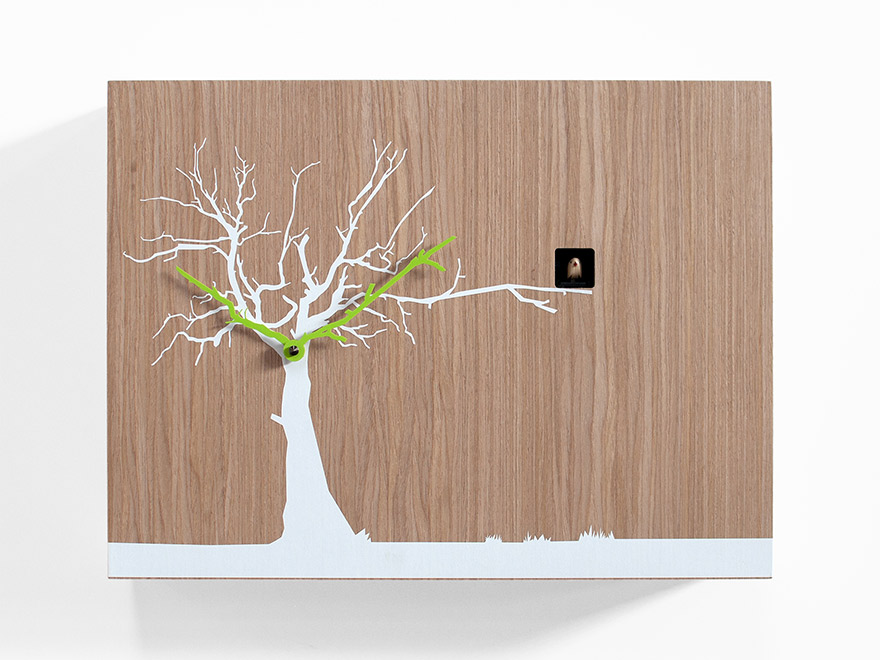 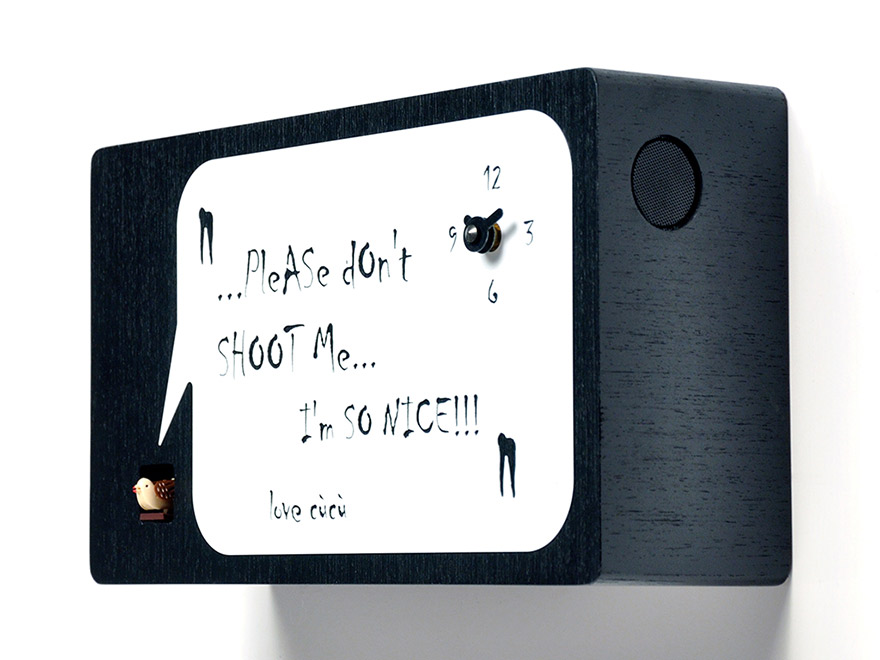 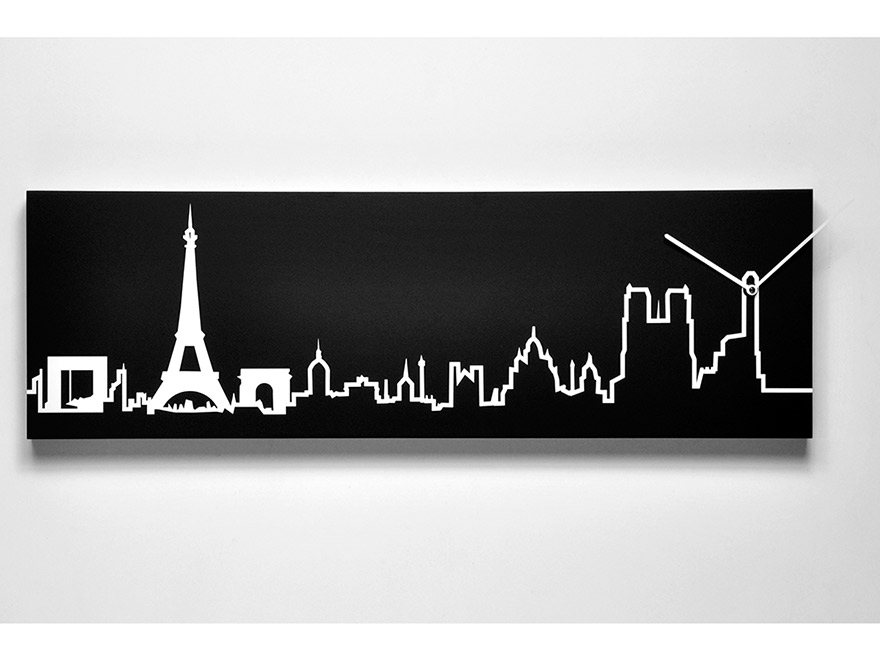 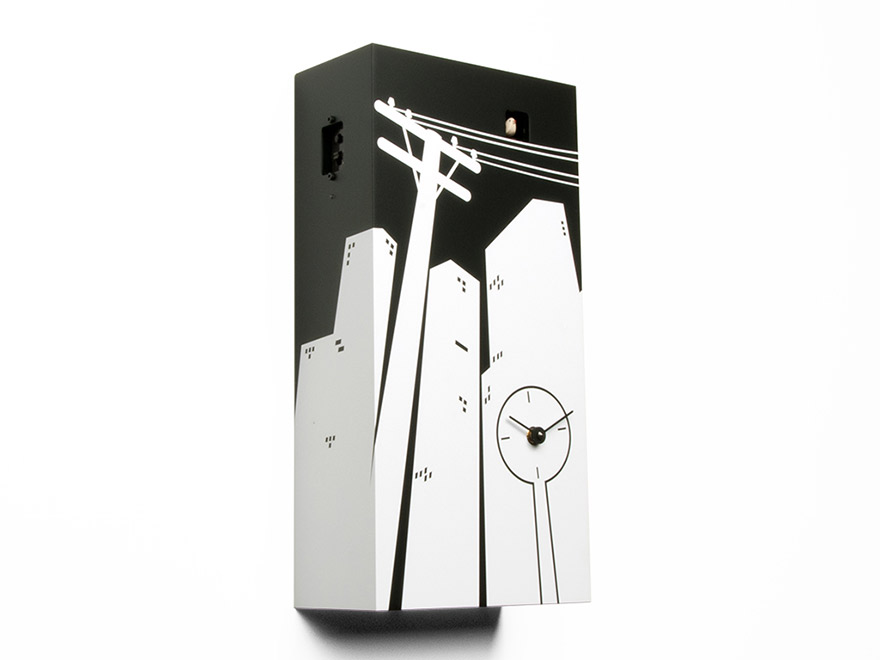 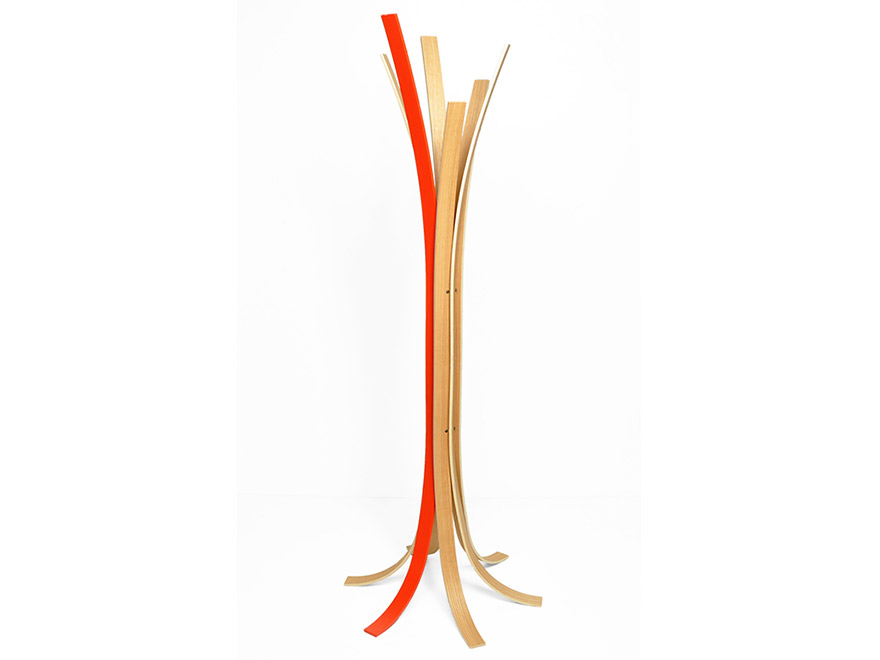 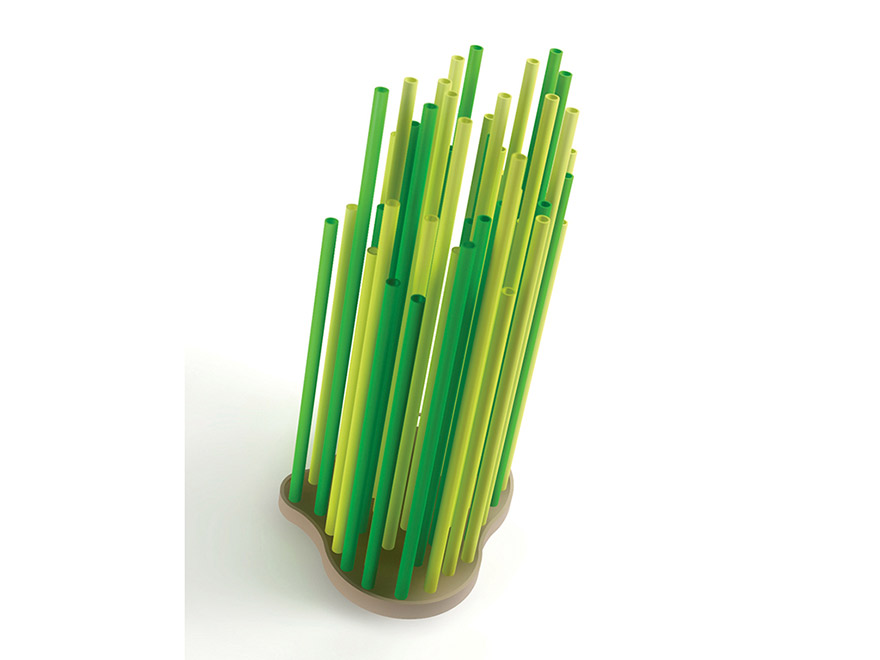 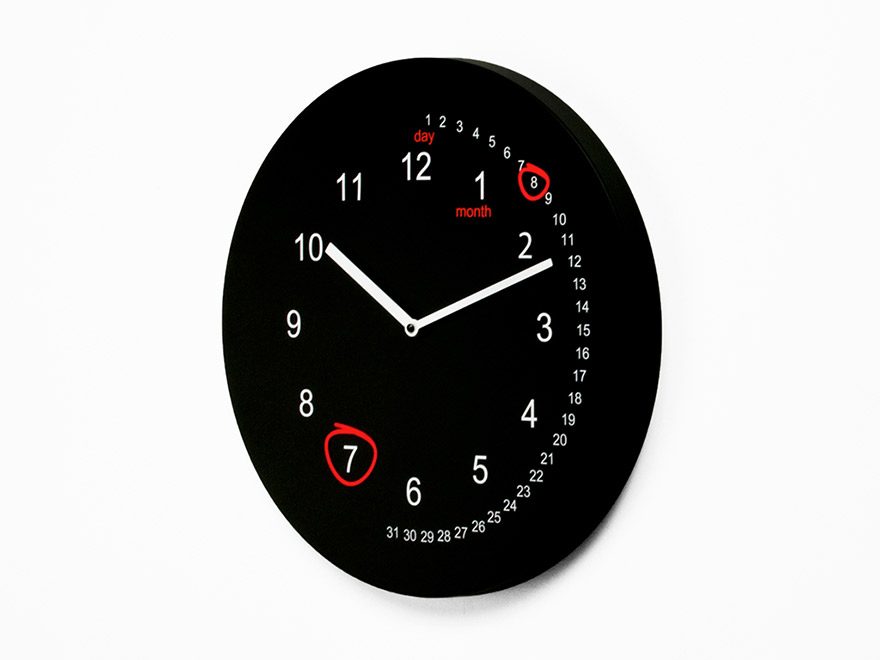 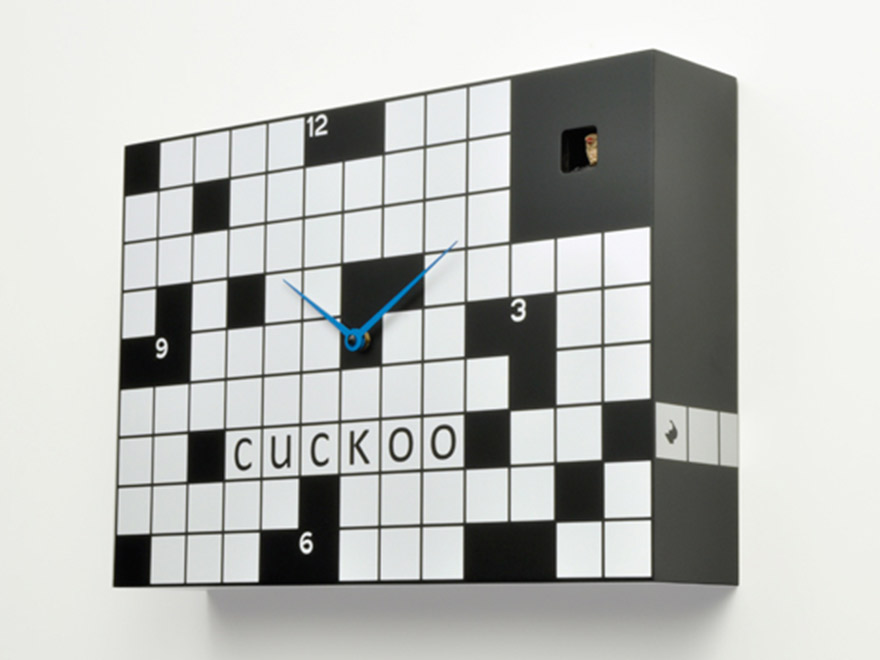 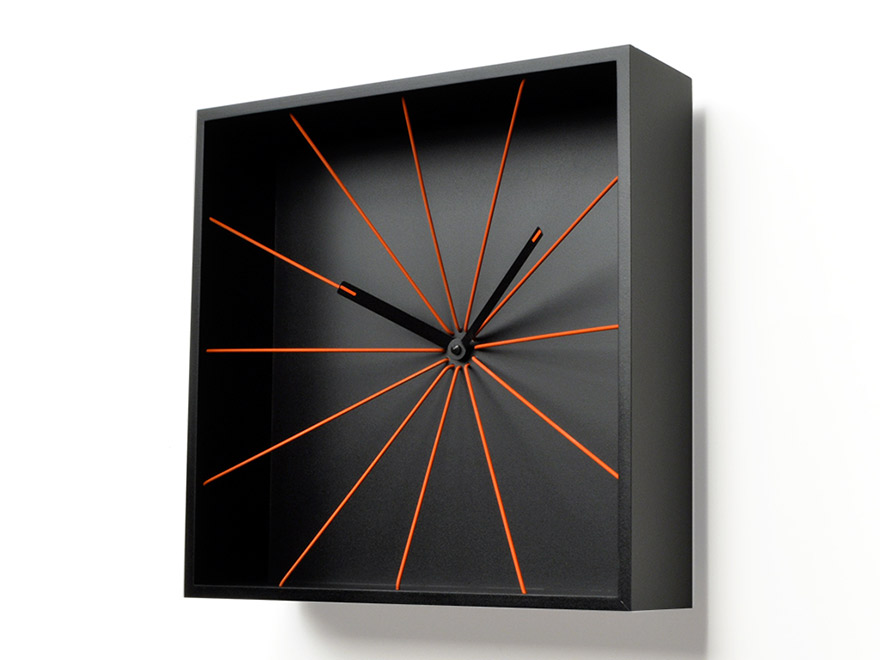 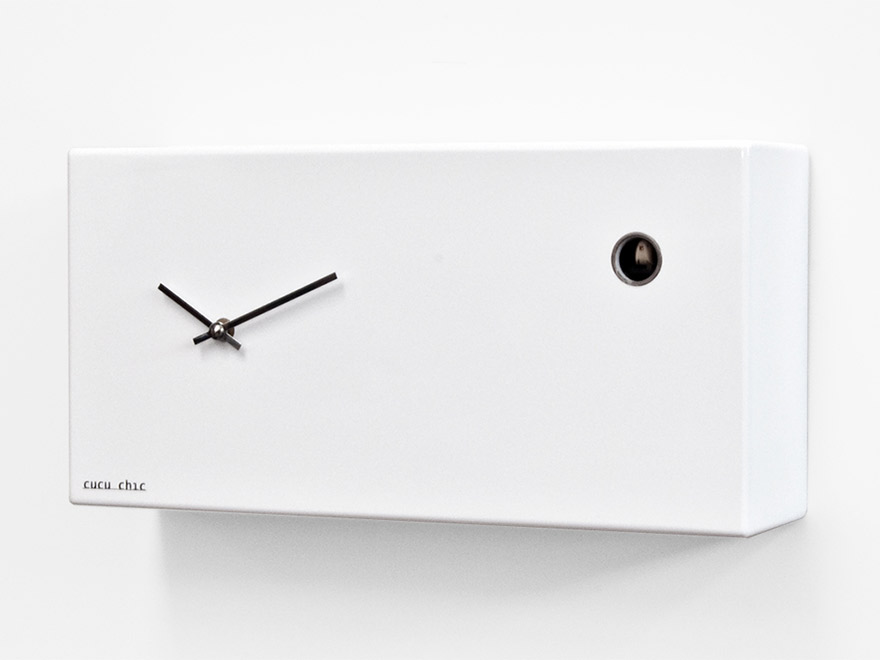 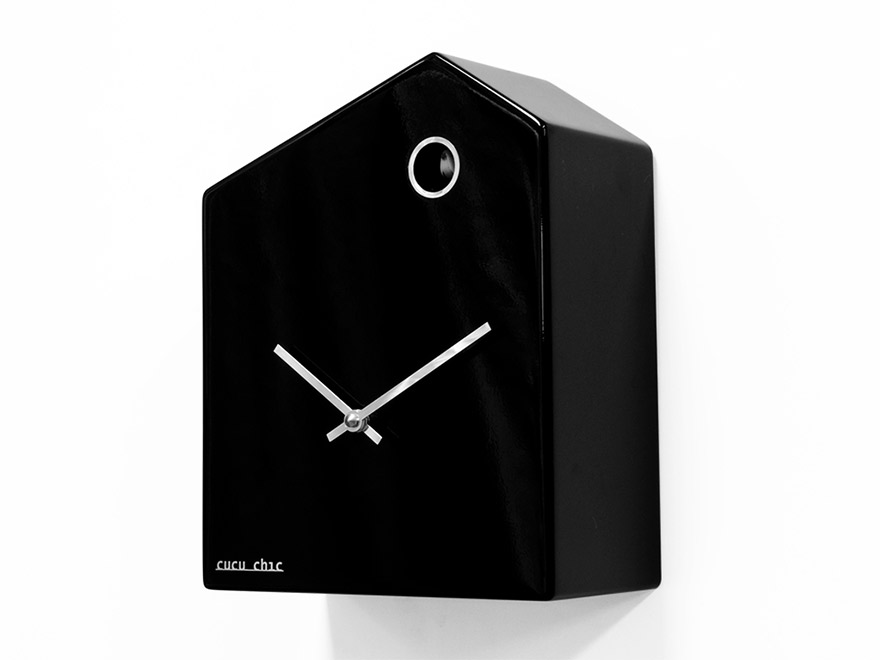 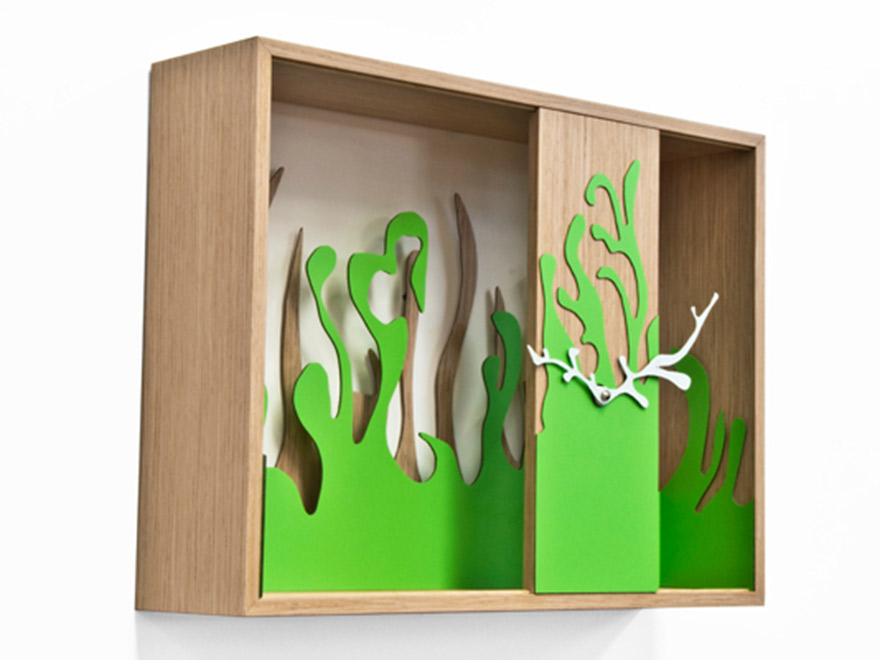 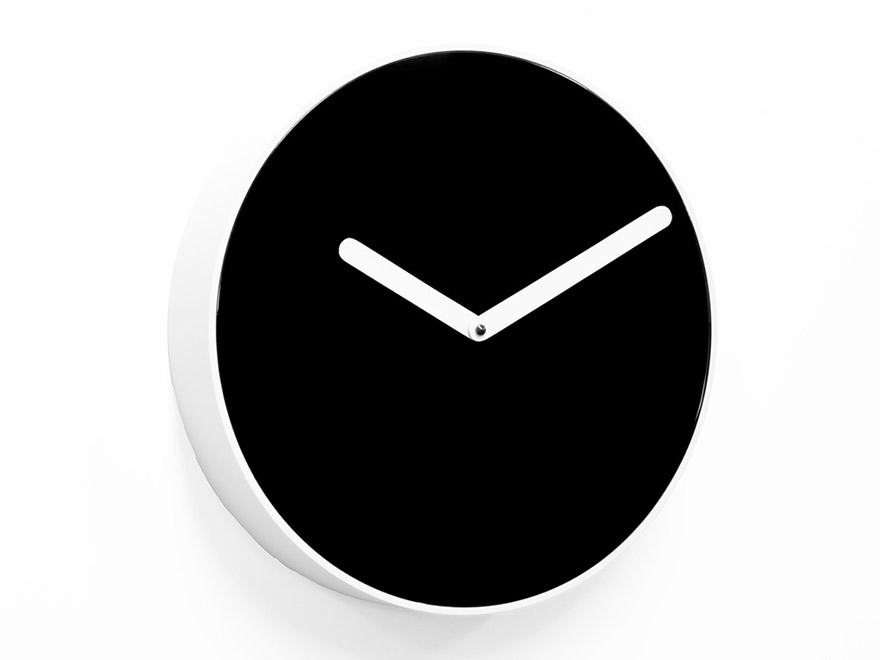 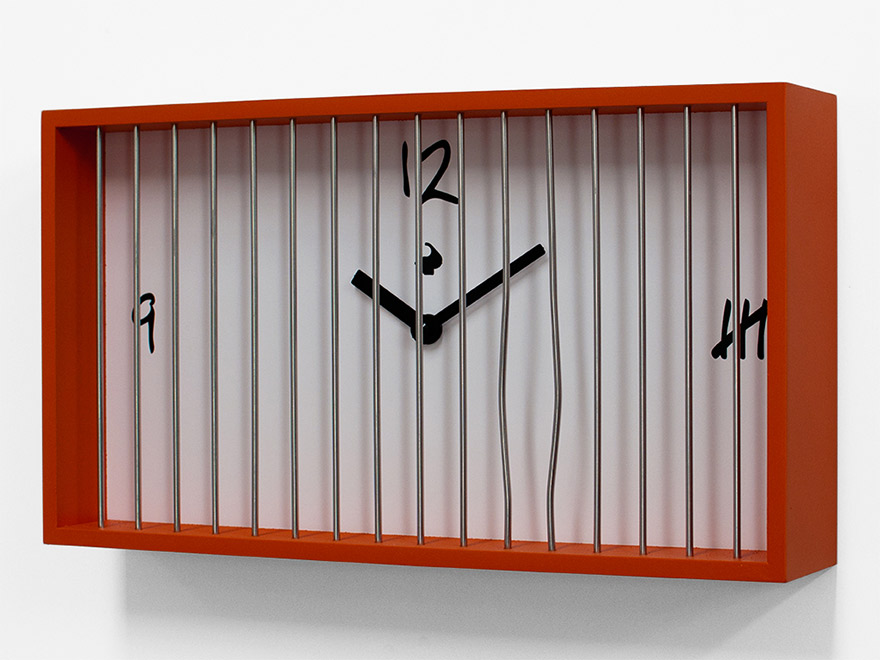 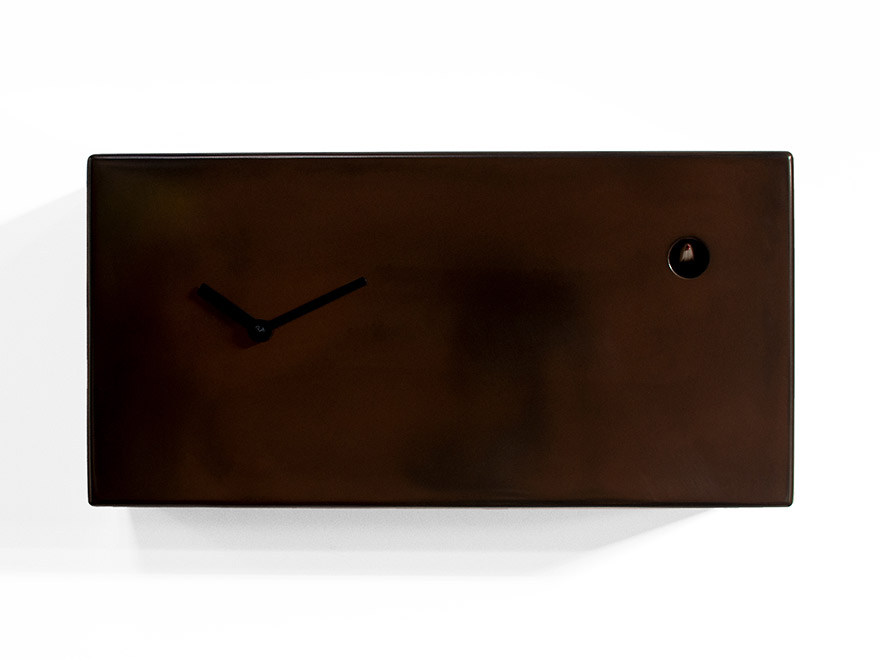 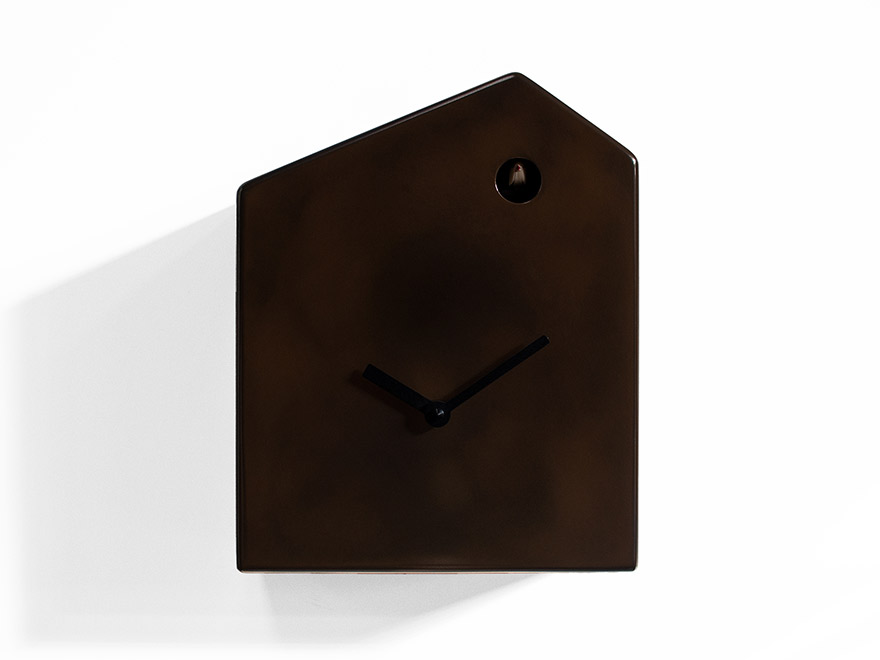