Ugo La Pietra born in 1938 in Bussi sul Tirino. An architect by training, he is an artist, filmmaker, editor, musician, cartoonist and teacher. He has been defining himself as a researcher in communication systems and in visual arts since 1960, moving simultaneously in the worlds of art and design. A tireless experimenter, he has crossed different currents (from Informalism and Conceptual Art to Narrative Art and artist's cinema) and used multiple mediums, conducting research that were embodied in the theory of the 'Disequilibrating System' ? autonomous expression within Radical Design ? and in important sociological themes such as 'The Telematic Home' (MoMA, New York, 1972 ? Fiera di Milano, 1983), 'Real Space / Virtual Space' (Triennale di Milano 1979, 1992), 'The eclectic Home' (Abitare il Tempo, 1990), 'Beach Culture' (Centro Culturale Cattolica, 1985/95). He has transmitted his work through numerous exhibitions in Italy and abroad, and he has curated several exhibitions at the Triennale di Milano, the Venice Biennale, the Musée d'art contemporain de Lyon, the FRAC Centre in Orléans, the International Museum of Ceramics in Faenza, the Fondazione Ragghianti in Lucca, the Fondazione Mudima in Milano and the Museo MA*GA in Gallarate. He has always critically maintained the humanistic, significant and territorial components of design through his works and objects, as well as his work in teaching, theory and publishing. Lives and works in Milano. 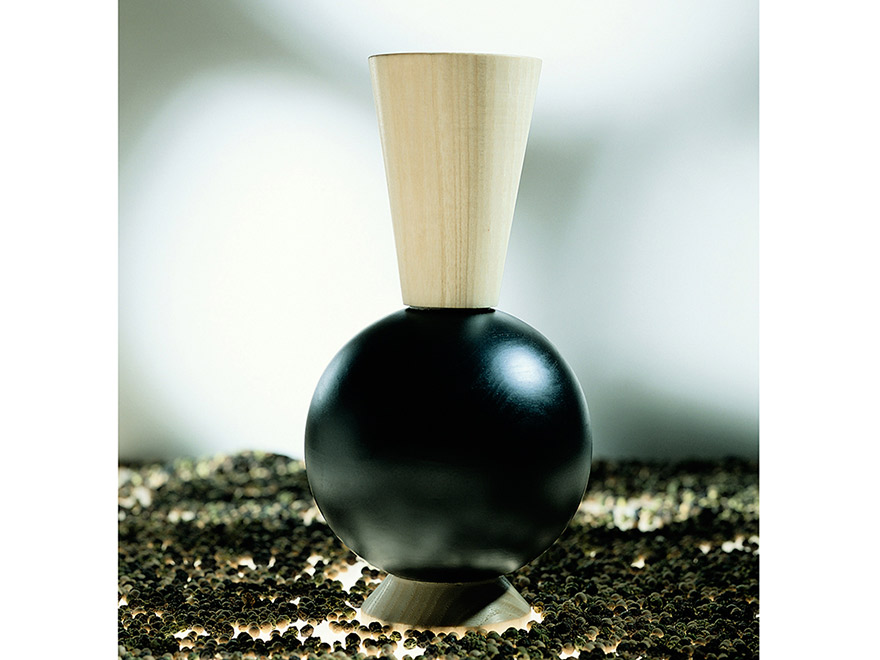