Ronen Joseph Israeli born in 1958. He holds a degree in industrial design from the Holon Institute of Technology affiliated with the University of Tel Aviv (Israel 1987) and a master's in industrial design from the Domus Academy, Milan (Italy 1990). His career as a designer spans over twenty years, starting from a job at the Mendini atelier for the design and construction of the Museum of Modern Art in Merone, between 1991-1992. In 1992 he moved to Bernini SpA working in the design furniture sector as Art Director, at the head of the Product Development and Engineering department. In 1995 he opened his own studio in Milan, called Ronen Joseph Design Studio - RJD. The philosophy of the studio is to maintain the duality of the artistic direction on the one hand, and the continuous study of complex technological concepts on the other. 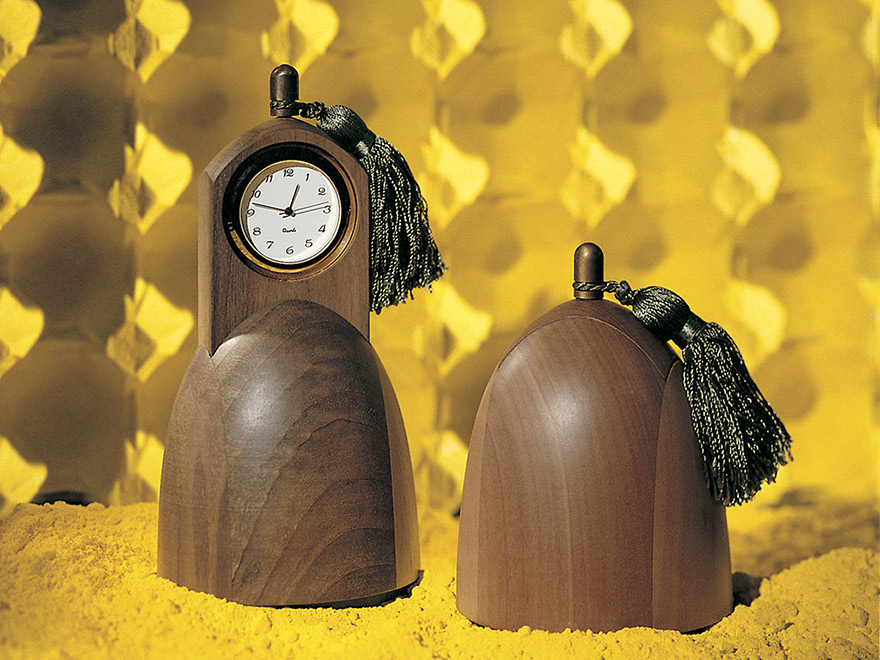 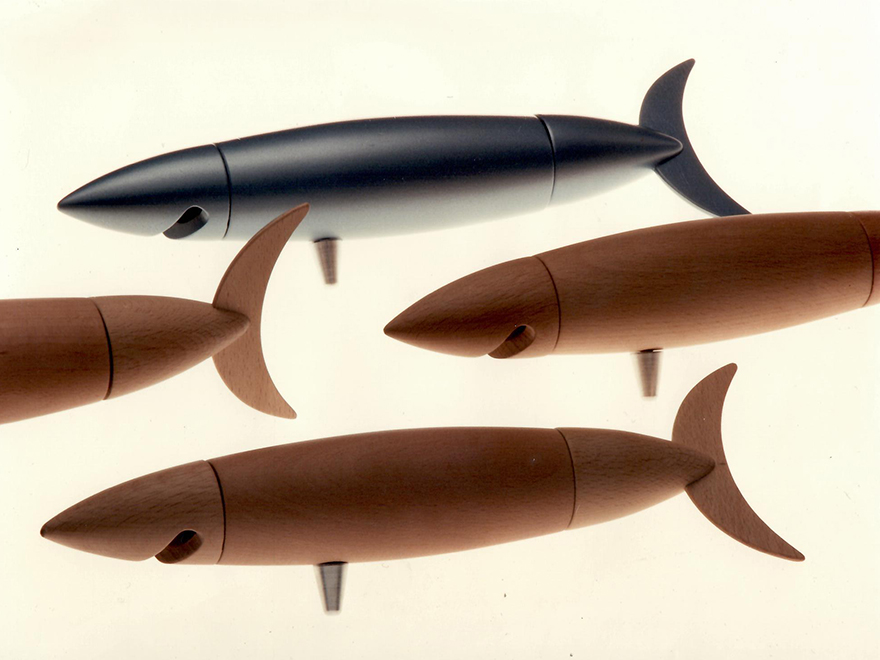 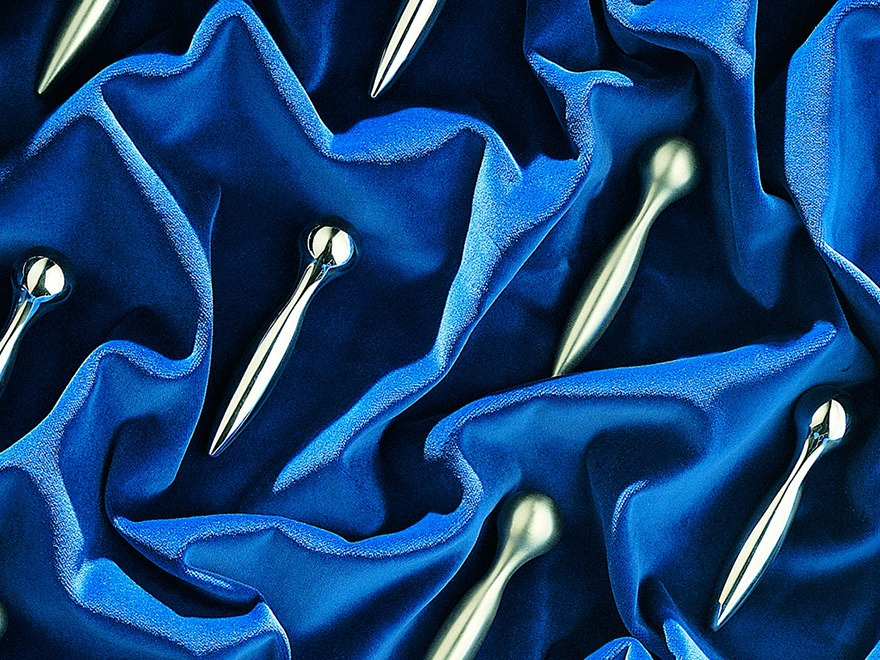