Born in Padua, in 1969 he began his studies at the Faculty of Architecture of the Iuav University of Venice. After his studies he devoted himself professionally to Design collaborating with various manufacturers of furniture and accessories for the home. His first design project, the Click piezoelectric gas lighter, dates to 1974. From 1977 to 2009 he collaborated as artistic director with Bernini Spa, and in this period, in 1986 he was called by Franco Moschini of Poltrona Frau, together with the architects Fabio Lenci and Giovanna Talocci, to participate in the creation of the aeronautical division of Poltrona Frau and a bed system with a high technological content. In the following years he will contribute to the definition of the Forum series. Also, in 1986 he opened a design studio in Venice collaborating as a university professor at the International University of Art of Florence, the National Research Council and the Milan Polytechnic, in 1989 he was called to hold the Design course at the Academy of fine arts of Venice, position held until 1996. In the nineties he deals with the Italian Design community in the creation of a national network of regional associations grouped in the C.N.A.D. of Rome (which will later become territorial delegations of A.D.I.) and a Mediterranean Transnational school in Reggio Calabria. 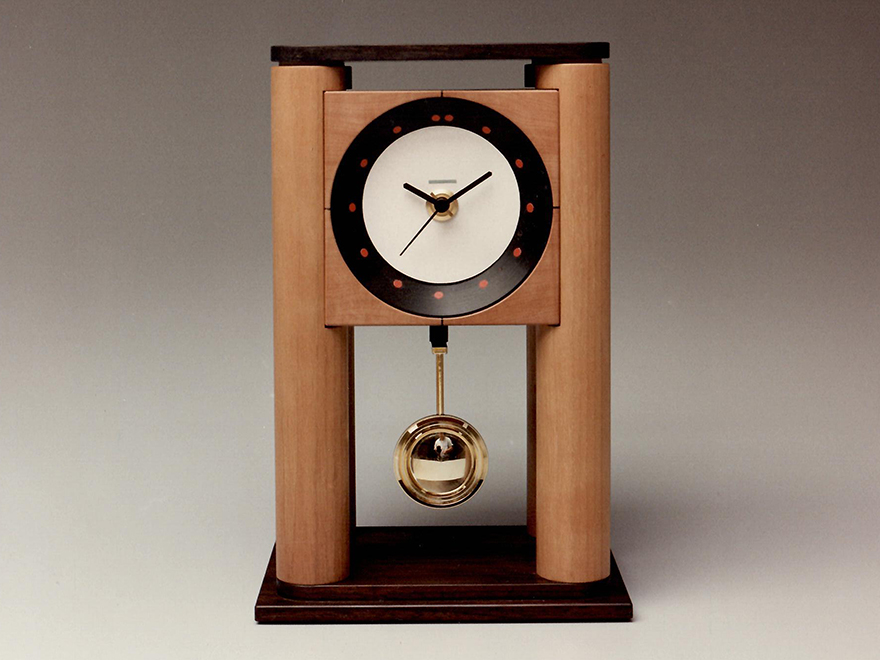